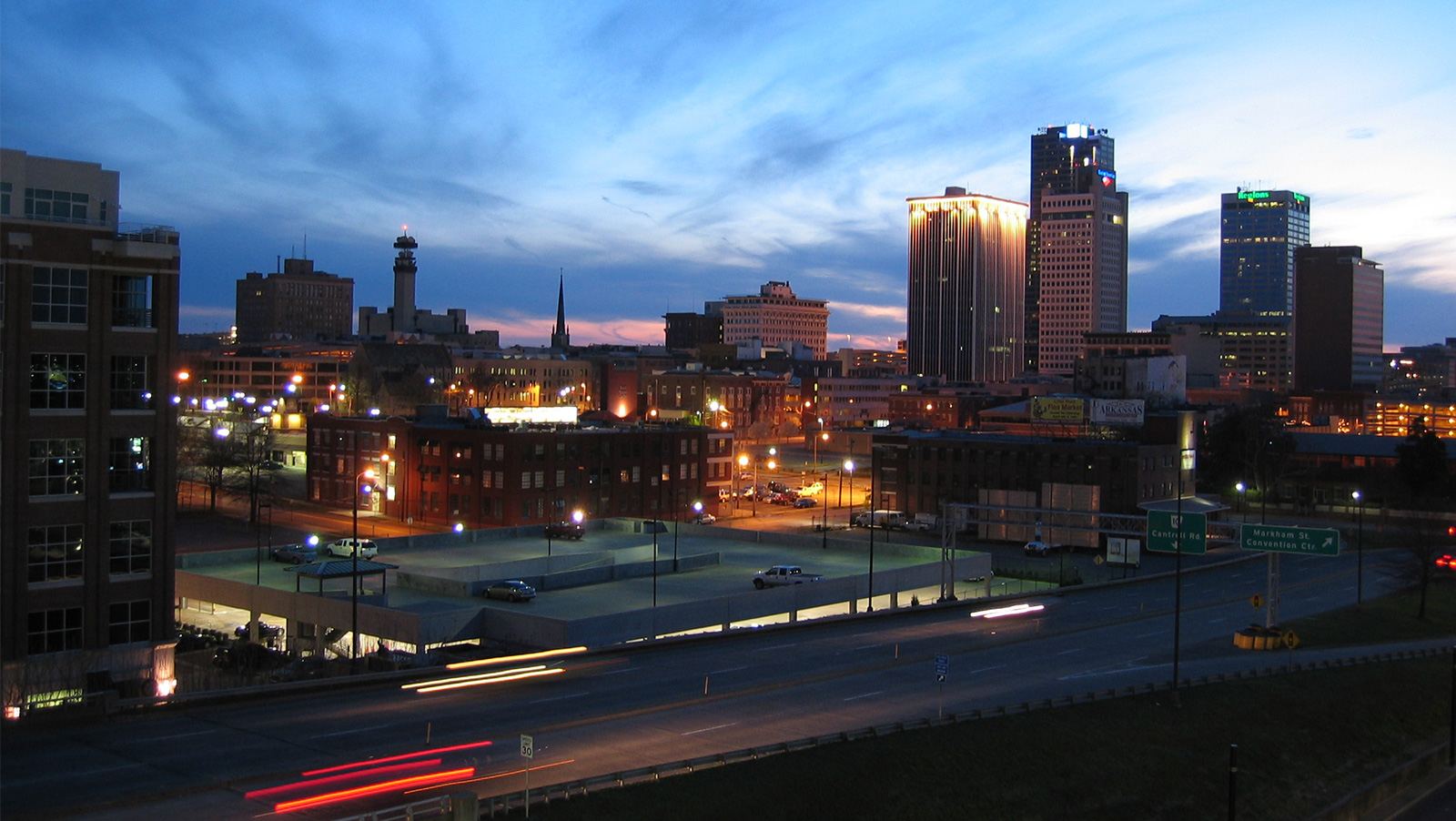 The casino market in Arkansas is picking up, thanks to newly passed legislation to allow more gaming, as well as sports gambling. This past Monday, the Saracen Casino Resort in Pine Bluff saw its first step toward completion with a groundbreaking ceremony for the $350-million casino. When it’s finally completed, Saracen will offer 300 hotel rooms, a casino, a convention center and

restaurants, and will offer permanent employment for over 1,000 local residents.

The casino is going to be run by the Downstream Development Authority (DDA) of the Quapaw Nation Tribe, the only entity that placed a bid for a venue in Pine Bluff’s Jefferson County. The county is one of the four that have been approved for new casinos, with additional properties in Hot Springs and West Memphis. The fourth property is still up in the air.

The chairman of the DDA and of Saracen Casino Development, John L. Berrey, said in a statement, “This reminds me of how excited and proud we were 12 years ago breaking ground for Downstream, and what that meant for Joplin and the surrounding region. Saracen Casino will be a lot like Downstream in terms of style, design and luxury, and in what we think it will do for Pine Bluff. But also, building Saracen Casino is a homecoming for the Quapaw people. That’s where we lived. It is where the great Chief Saracen is buried. So this is very special for us.” Berrey is also the chairman of the Quapaw Nation Tribe.

If everything goes according to plan, the casino will be operational by June of next year and the other amenities will follow before the end of 2020. However, Saracen is going to start enticing locals to gamble sooner when it opens a convenience store that will reportedly offer slot machines in a casino annex.

On hand for the groundbreaking ceremony this past Monday were the state’s Lieutenant Governor, Tim Griffin, Attorney General Leslie Rutledge and members of the Quapaw tribe, among others. With shovel in hand, Griffin said that the property would be a “game-changer” for the area, in reference to the higher poverty level found in Pine Bluff compared to other areas of the state.

The reason the fourth state property cannot yet be identified is because Pope County was the fourth county to be approved for a gambling venue in last year’s vote. However, in that vote, the local residents overwhelmingly sided against allowing a casino to be built and this is already causing issues. The county doesn’t have any official willing to support a casino and, without local support, the Arkansas Racing Commission, which oversees gaming, won’t approve any license request.