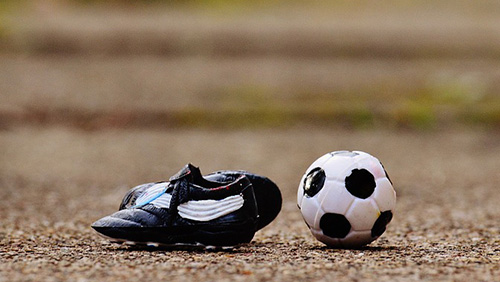 Several high-profile, and rather embarrassing, incidents of match-fixing in the world of sports has caused Spain’s government to stand up and take action. Reports of tennis matches being rigged around the world and La Liga soccer matches being set up with pre-determined outcomes in Spain have given the entire sports industry a bad name and the country wants to try to do something about it. Legislators have approved the creation of a commission whose sole responsibility will be to tackle match-fixing activity in the country.

Spain’s Ministry of the Presidency approved the new commission, which will “develop action plans [and] recommendations or diagnoses to detect, prevent and combat illegal actions in the field of sports competitions and fraud in betting.” The body will be comprised of members of the country’s Directorate General for the Regulation of Gambling (DGOJ, for its Spanish acronym), the Civil Guard, the National Police, the Higher Sports Council and other individuals that are involved in gambling and sports. It is expected to be chaired by the head of the DGOJ and the Directorate General of Sports, who will rotate the position between them.

The new organization has already received its first marching orders. It has been tasked with the development of a new early warning system to be designed by the DGOJ that will serve as a type of communications platform to help in the prevention of sports fraud and match-fixing.

The Ministry of the Presidency said in a statement, “Corruption linked to the manipulation of sports competitions and betting-related fraud are two of the greatest threats to sport and horse racing, as it undermines each sport’s core values and ruins the experience for fans and spectators. For this reason… the Government has considered it necessary to establish at the national level a formalized channel of dialogue and cooperation between public authorities, sports organizations, organizers of competitions sports and representatives of the gaming sector.”

The international tennis world was rocked recently after a major match-fixing operation was uncovered. In France alone, 17 people have been arrested over their alleged involvement. Around the world, 137 people have been said to be involved.

In soccer, FIFA has repeatedly come under fire for how it manages its broadcasting rights and there have been widespread reports of bribes and payoffs to secure those rights. Adding to the injuries suffered by the soccer community, a number of matches in Spain’s La Liga organization have reportedly been fixed and, as recently as last month, players have acknowledged being involved in rigging the outcome of games.