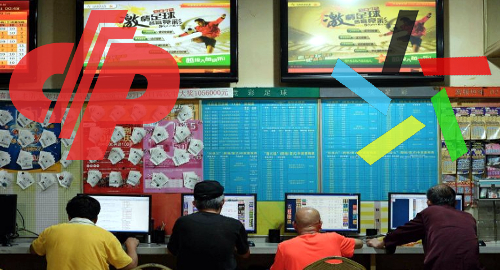 On Tuesday, China’s Ministry of Finance reported that April’s overall lottery sales totaled RMB36b (US$5.2b), a 13.7% decline from April 2018’s result (albeit a modest improvement from March’s result). For the year-to-date, lottery sales are down 2.5% year-on-year to RMB142.3b.

The monthly percentage declines are expected to accelerate in the coming months, particularly on the sports lottery side, as June and July 2018 got a significant wind-assist from the FIFA World Cup tournament. And Beijing has shown little sign that its crackdown on corrupt lottery administrators will end anytime soon.

Also expected to continue is the Ministry of Finance’s restrictions on the welfare lottery’s ‘quick-opening game’ and the sports lottery’s ‘high-frequency game.’ In January, the Ministry ordered provincial lottery administration centers to halt all promotion of products that offered a narrow gap between selling a ticket and announcing the results.

The Ministry estimated that such products accounted for between one-quarter and one-third of the lottery market, based on their “characteristics of high return rate and quick draw.” This led to “large-scale irrational purchases” during promotions of such products and rapid fall-offs once the promotion period ended, which the Ministry believes is “not conducive to the stable and orderly development of the industry in the long run.”

Beijing takes a dim view of all forms of gambling, but puts even less faith in China’s citizens demonstrating any real capacity for restraint. When it comes to gambling in whatever form, the Ministry claims that “people’s reason is less than the state of normal life.”