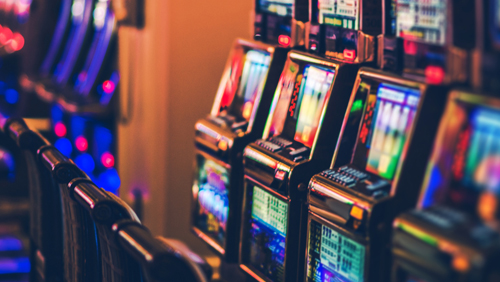 On May 2, SciPlay Corporation, a subsidiary of Scientific Games Corporation, announced the pricing for their initial public offering (IPO), expected to be 22 million of class A common stock shares. The original price, according to the release, would be $16 per share, with the underwriters being granted a 30-day option to be able to purchase an additional 3.3 million of the class A common stock shares.

It was announced in late April that the initial IPO for SciPlay was about ready to head to the market. The social gaming division of Scientific Games was ready to begin the public trading of the stock and had applied for the initial application through the U.S. Securities and Exchange Commission (SEC).

The initial sale of the shares was expected to be somewhere between $14 up to $16. However, as of May 3, the value had gone down to $15.18 per share an 11% decrease. It was still a significant increase over the low value that the company was originally willing to accept.

The IPO lock-up period is set for the next 180 days. This prohibits insiders from being able to acquire shares of the company stock before it went public or to trade stock during the 180 day period.

While this seemed to have been good news for Scientific Games, their stock took a hit on Friday, dropping 8.1% to a value of $21.58. The decline in value appears to have been started by a report from several research firms which lowered the value of the share and declared it a strong sell. This was a surprising revelation considering that the day before the subsidiary had begun its IPO. It would’ve seemed that this would have been a boost for the company’s value, but not according to these analysts.

Beginning on May 7, the NASDAQ Global select market will show the stock on its ticker using the symbol SCPL. Bank of America, Merrill Lynch, J.P. Morgan Securities, and Deutsche Bank securities will be the lead managers for the offering. There are other groups who are acting as book-running managers, but these have been listed as the primary co-managers of the offering.

The move forward with the initial public offering seems to have coincided with SGMS naming Steven Stamstad as its new senior vice president of marketing and communications. Stamstad comes to the company with over 25 years of global marketing experience in both the gaming, entertainment, and sports industries.

It is expected that he will have some involvement in the marketing of SciPlay as well as with other ventures at Scientific Games.

Scientific Games earnings are in, when to short it again
Rafi Farber
12 May 2020