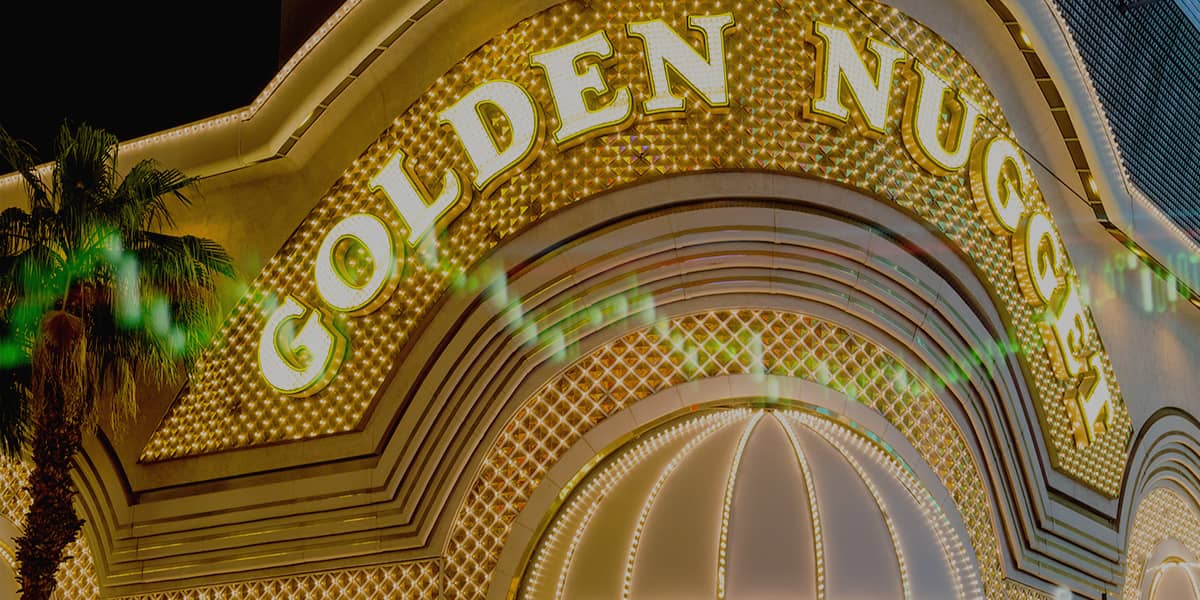 If you were stuck paying a 3-year 15% interest loan just to keep an empire of wounded businesses afloat, and then somebody offered to take all that debt off your hands at a premium, any one of us would probably take that offer. That is probably what Tilman Fertitta will do, too. And you can’t blame him. 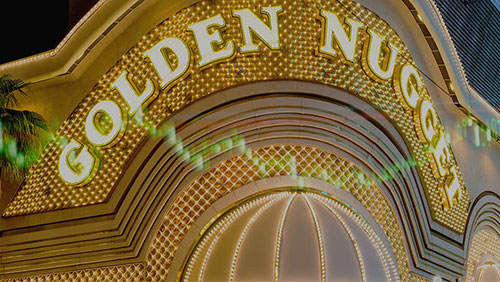 Rumors are swirling since last week from Bloomberg that Fertitta may soon bring his Golden Nugget casino and restaurant empire public for a valuation of “several billion dollars” as quoted from “one of the people”. Bloomberg was pretty frank about the situation, in financial-speak of course, but the message is obvious enough. “Listing a stake in the business,” says Bloomberg, “could allow the billionaire to take advantage of strong investor appetite for new equity offerings to pay down debt.”

Translation: Money is being thrown at stocks like lap dancers in the VIP section, so just go ahead and make it rain shares.

Will the IPO, assuming it happens, be worth buying? That depends on your intentions. If we just look statistically, there have been 196 IPOs year to date in the United States. 47 have been losers, or about 24%. The rest are all winners, so far. So just there, your chances of making money from a short term trade perspective, provided you get out in time, are pretty good. The average return across all IPOs, winners and losers this year, has been 61%. I’m sure Fertitta is well aware of all this and would very much like to take advantage of the historic amount of liquidity flooding Wall Street, because it can’t last forever.

We know from back in March that Golden Nugget was in serious trouble, Fertitta saying he only had a lifeline of a few months. “I have enough liquidity to ride this out,” he said at the time. “I can’t go forever but I can go for a few months.” It’s now been a few months. We also knew at that point in March that Golden Nugget was weighed down with about $5 billion in junk-rated debt. About two weeks later, Fertitta went into the leveraged loan markets to raise an additional $250 million at 15% interest.

So as a trade maybe you can make some gains on it, but as a long term investment, be wary. Maybe an IPO like Golden Nugget would make sense if there was a clear path ahead to doing business normally once again in the United States. If further lockdowns were rejected hands down and the country pursued a policy of normalcy come what may, then yeah, maybe it could work.

But that is not the world we live in. We live in a completely unpredictable world where anything could happen literally any week or any day. We could see state-wide shutdowns in any of the states that Golden Nugget operates in, most likely Nevada or New Jersey if any. There is no word on when casinos will even be allowed to operate at full capacity, or even if they are, how long it will take for gamblers to visit them at full capacity again. Maybe the vaccines will work. Maybe they won’t and we’ll see new strains of the virus and lock down again. Given that, the only reason to buy the IPO would be for the sake of playing a game of Wall Street Roulette while leaving Fertitta with a lot less debt to worry about in the process.

While I won’t pretend to know what the fundamentals will be, how 2021 will pan out, whether the world will go back to something that resembles normalcy or whether casinos or business in general will be allowed to operate, I can say for sure that we are about to get a lot more money-printing imminently, and this may be enough to drive any Golden Nugget IPO quite high and fast. Fertitta may want to get in before the next round begins.

Congress has until the end of the week to pass a new spending bill, and it looks like it will be about $2.4 trillion in total. $1.5 trillion in average, everyday government spending, plus $908 billion in Covid relief at least, whatever that means, but this will not include $1,200 checks to all Americans as last time. Those checks will only come, if at all, once Biden is sworn in, and it will cost another $300 billion or so. This would bring the minimum total to be spent into the economy by the end of January to about $2.7 trillion. This is half a trillion dollars bigger than the initial CARES Act. Since the government has no money, the Federal Reserve is going to print it. The new money is going to end up first in the hands of primary dealers in Treasuries, which are the commercial banks, which will then use it to bid up stock prices, among other things, drawing in more retail traders who will think they are geniuses all getting rich quick. On paper.

If Fertitta wants to do an IPO, so quote Chekov from Star Trek IV on the nuclear wessel hoping to get beamed out before being ambushed, “Scotty, now would be a good time.” Because one day, the next multitrillion dollar spending burst will be the last one, and at that point, multi-billion dollar IPOs for casinos and restaurants saddled with billions in debt and not even allowed to fully function, won’t look nearly as appetizing as they do now. Without those monetary beer goggles, they’ll look more like just another billionaire checking out before the walls cave in.