Home / Business / One step forward, two steps back for online gaming in Michigan 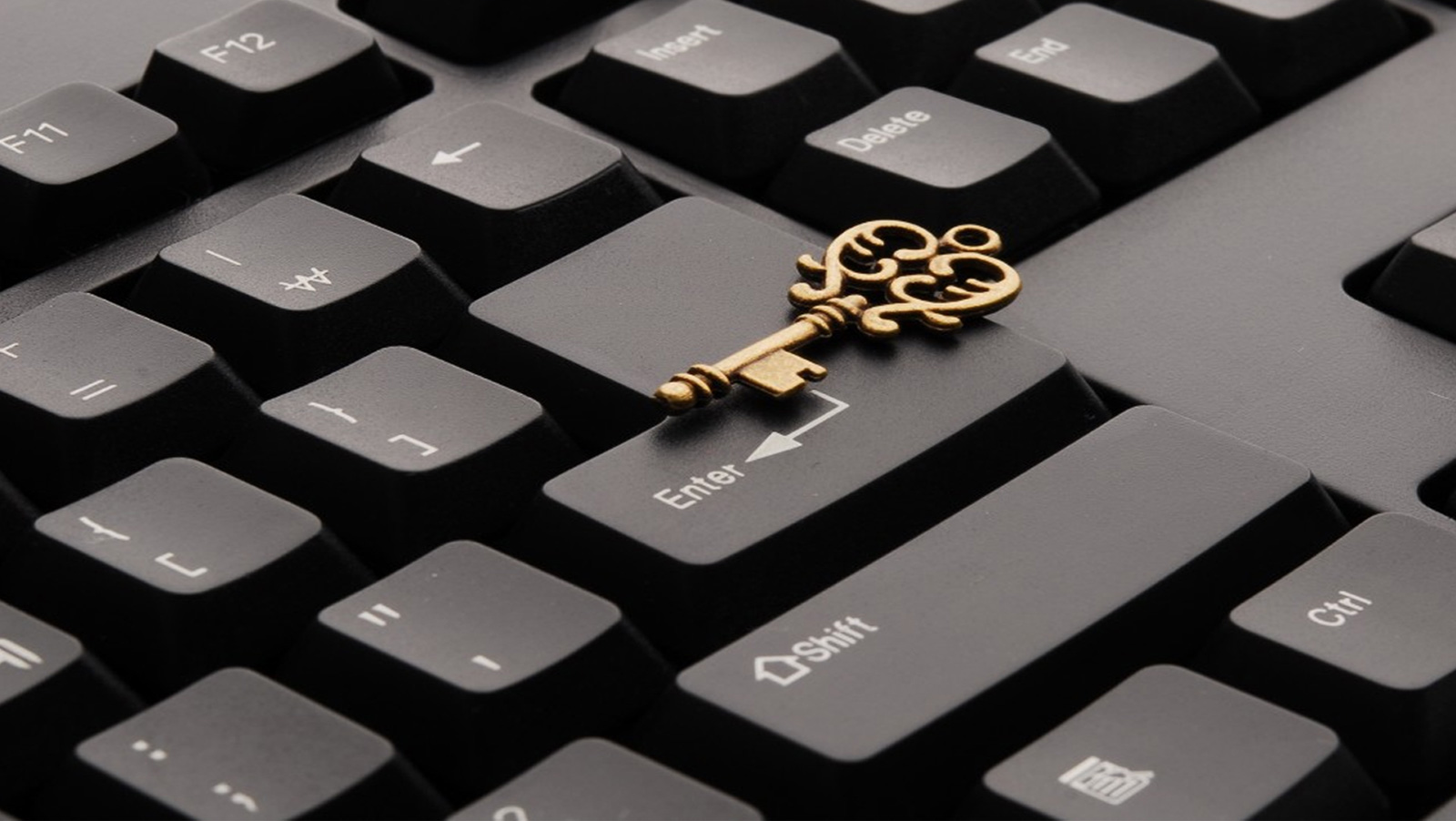 If Michigan residents thought the state was making progress with online gaming legislation, they might need to think again. Although several legislative committees have shown approval for the activity, Governor Gretchen Whitmer is ready with her “Rejected” stamp for any bill that might come across her desk. It’s almost as if the state were witnessing the reincarnation of its former governor, Rick Snyder.

Last Thursday, a bill targeting online gambling found some resistance while being discussed in the Ways and Means Committee. The committee itself didn’t reject the bill, but it became known that Whitmer would veto the bill if it remains as it is current written.

The bill allegedly cuts back on the revenue the state receives from gambling activity. According to Bethany Wicksall with Michigan’s State Budget Office, “As the bill is written—given the tax rate, the distribution of the additional new online gaming revenue to the state, as well as the potential impact to the state lottery—even under an optimistic scenario, Treasury estimates that there would be a potential reduction in overall state revenue.”

However, there may be more to the story than what appears on the surface. The bill doesn’t seek any cuts directly; the state’s lottery believes that Internet gaming will take away from its revenue, part of which is given to state programs such as the School Aid Fund (SAF). The bill also only gives 10% of revenue from online gaming to the treasury, of which 5% would go to the SAF.

According to Jeff Guilfoyle, Michigan’s chief deputy treasurer, “It is iLottery that we think would be in most direct competition with iGaming. That substitution between iLottery and iGaming, even at a very small level, has a fairly significant impact on state revenue.”

If the bill’s sponsor, Representative Brandt Iden, wants to see his legislation approved, he’s going to have to change the bill’s language. He has already spent the past several years working on gambling legislation in the state and almost definitely wouldn’t want to view all that time as a waste of resources.

Iden made it to the finish line with an online gaming bill last year. However, just as he was about to cross over as the winner, Snyder stuck out his foot and cause him to trip. The former governor vetoed an Iden-sponsored online gaming bill as he was running out of his office, despite the legislation having been successfully approved by the House and Senate.