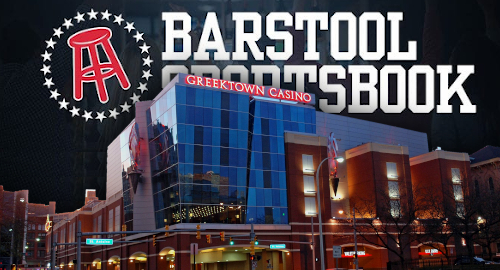 Detroit’s three commercial casinos saw their 2020 gaming revenue more than halved due to the pandemic, while the state’s online gambling market is now mere days away from launching.

Legal sports betting had yet to launch in Michigan in 2019, and the three casinos’ retail betting operations added $18.3m to 2020’s total. It’s a pretty meager total, but with no online betting, and the casinos forced to shut for nearly five months mid-year and a second closure that started in November and ended in late-December, it’s as good as one has any right to expect.

The MGCB held a public meeting on Tuesday, at which the timeline for launching the state’s regulated online betting, casino and poker market was discussed. MCBG exec director Richard Kalm said he still wasn’t able to give an exact day and time because “each day that changes.”

Kalm claimed the MGCB was “gathering information daily. So we’re very close.” Kalm suggested the MGCB would be able to announce a specific launch date, as well as the full lineup of MGCB-approved online gambling licensees, by January 18. The expectation is that the launch will occur before the end of January, which would allow Michigan bettors to place online wagers on the 2021 Super Bowl.

POINTSBET SHOOTS, SCORES RED WINGS PARTNERSHIP
Among the operators that received provisional online licenses in December was PointsBet, which announced Tuesday that it had signed a ‘strategic multi-year partnership’ with the Detroit Red Wings. The deal includes the rebranding of the Sports & Social Detroit lounge at the Wings’ Little Caesars Arena to the PointsBet Sports Bar.

PointsBet will have lots of other branding opportunities at the arena, including some prime ‘television broadcast-visible virtual signage’ just inside the blue lines. PointsBet rival BetRivers has a similar sportsbook and branding partnership with the NHL’s Pittsburgh Penguins.

PointsBet signed a sports betting partnership with the NBA’s Detroit Pistons last week, while the operator snagged a similar pact with MLB’s Detroit Tigers last year. Sadly, BetMGM already snagged a deal with the NFL’s Detroit Lions, otherwise PointsBet would have a chance to hit for the cycle.