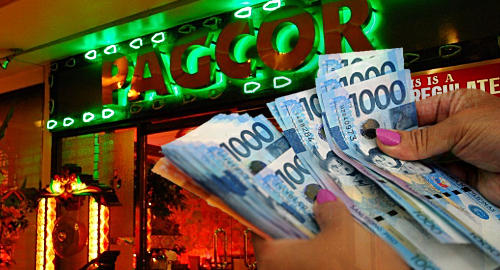 PAGCOR released its official financial statement this week, reporting net income of P1.55b (US$30m) in the three months ending March 31, a 9.5% improvement over the same period last year and P300m above its Q1 financial target. Gaming revenue was up 15.6% year-on-year to P18.3b, which is 10% higher than PAGCOR’s target.

Breaking down the gaming income, PAGCOR-licensed casinos shot up 19% to P6.78b, while income from junket gaming operations fell 9% to P220.7m, reflecting the ongoing VIP gambling slowdown experienced in other Asia-Pacific casino markets.

However, overall table game income at PAGCOR’s own casinos was up 7% to P2.78b, likely reflecting the surging mass market gaming sector that has mitigated the VIP slowdown in other markets. Similarly, slot machine income improved 13.6% to P3.35b. Total income from PAGCOR-run slots and tables was up 10.5% to P6.14b.

As for Philippine Offshore Gaming Operators (POGOs), income from these locally licensed online gambling sites hit P1.34b, a 17% rise on the same period last year. PAGCOR has been working hard to stamp out unauthorized POGO competitors and the Q1 results will likely encourage continued emphasis on regulatory ruthlessness.

The land-based electronic gaming and bingo segments – which cater to local residents through networks of retail shops, like those run by PhilWeb – also had a solid quarter with electronic gaming up 13.6% to P581m while bingo shot up nearly 20% to P2.78b.

Among the Philippines’ state-run enterprises, PAGCOR is one of the biggest contributors to the government’s coffers. PAGCOR’s total net income for 2018 was up 500% year-on-year, although last year’s figures got a boost from the sale of two land parcels to casino operator Bloomberry Resorts Corporation.