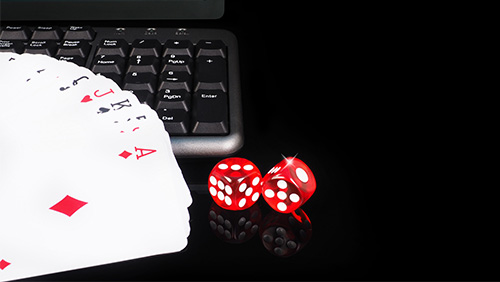 The Philippine Amusement and Gaming Corporation (PAGCOR) remitted PHP2.59 billion ($49.36 million) in dividend contributions to the Philippine government during 2018.

The country’s Department of Finance (DOF), in a press release, reported the gaming regulator as among the top remitters among government-owned and -controlled corporations (GOCCs), who contributed PHP40.18 billion ($764.87 million) in total for the year, 32% higher than in 2017.

GOCCs are required to declare and remit half their annual net earnings “as cash, stock or property dividends to the National Government.” According to the DOF-CAG, the cash dividend collections constituted 15.72% of total nontax revenues collected by the Philippine government for the year.

Dominguez had previously announced plans to sell the casinos operated by PAGCOR, as a way to plug deficits in the national budget. However, such a plan has not advanced, with PAGCOR chairman and CEO Andrea Domingo saying that the government stood to benefit more from keeping the casinos under its control, since at present, 100% of their gross gaming revenue (GGR) goes directly to the government, unlike with private businesses where about 19.5% of GGR is paid as taxes.

She has projected earnings of $479 million-$497 million from these casinos for the whole of 2018.

Last July, the Philippine Commission on Audit (COA) released a report claiming that PAGCOR still owed the government $393 million in unpaid remittances from 2011-2017. The error, the state auditor explained, was in computing the amount owed based on gaming operation earnings rather than “aggregate gross earnings.”

For 2017, PAGCOR reported gaming revenue of nearly $1.19 billion, with the largest share coming from the casinos it operates.