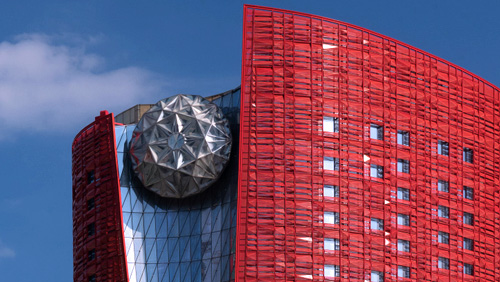 The 13 Hotel in Macau announced in March that its casino is taking longer than expected—again. Even though the hotel began opening last August, the casino has continued to be a problem, but the company behind the endeavor, South Shore Holdings Ltd., indicates that yes, at some point, there will be a casino on the premises.

South Shore has a memorandum of understanding (MOU) with a company that would manage and operate the casino. That entity is affiliated with a licensed casino operator in Macau and the MOU is still intact, according to a filing by South Short with the Hong Kong Stock Exchange last week.

The company asserted, “No formal agreement has been entered into with any [Macau casino] concessionaire or sub-concessionaire as operator, in respect of any gaming operations in The 13 Hotel although the memorandum of understanding entered into between a subsidiary of the company and an affiliate of one such operator… remains in place.” It added, “The entering into of a formal agreement continues to remain subject to, amongst other things, the operator making an application and obtaining approval from the Macau government to conduct gaming operations in The 13 Hotel.”

However, either South Shore is embellishing the truth or the licensed Macau operator is too embarrassed to step forward. None of the six license holders has confirmed being part of the 13 project.

The 13 sits on the border separating Cotai and Coloane in Macau. It hopes to eventually offer 66 gaming tables, of which one-quarter would be reserved for VIP gamblers and the rest allocated to the premium mass-market segment. The casino was going to open along with the hotel in August, but budget issues, among other problems, forced a delay.

South Shore said this past January that it was working to secure a loan worth $191 million to help it clear some of its debt and move forward. In last week’s filing, though, it indicated that the deal is taking longer than expected and may not be ready before the beginning of May. Five months to secure financing is not a good sign and it may result that 13 is an unlucky number for South Shore.