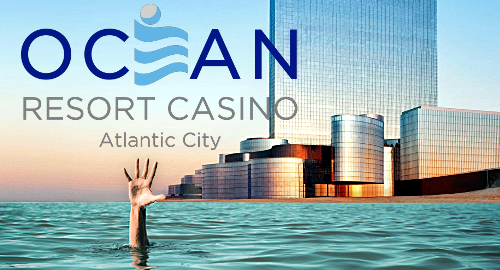 The Press of Atlantic City reported that the CCC approved a divestiture trust agreement between Deifik and Luxor Capital that will enable ORC to remain open while Luxor’s principals undergo vetting by the Division of Gaming Enforcement (DGE) for interim casino authorization.

Only after successfully clearing this interim hurdle, which could take up to four months, will Luxor be subjected to the more rigorous poking and prodding to determine its suitability to hold a full New Jersey gaming license.

The CCC had harsh words for Deifik, given that his group had failed to live up to the terms of their license, including maintaining a $36m financial cushion at all times. ORC sought temporary relief from this requirement in October and DGE deputy attorney general Sara Ben-David told the CCC that ORC “has not been in compliance” with its financial obligations since November.

The CCC also heard that ORC had been bleeding red ink since its late-June opening. After starting out strong, the property quickly sunk to the bottom of AC’s monthly revenue charts. It began operating at a loss in September and had booked a total loss of $22.7m by January 24.

CCC vice-chair Alisa Cooper expressed hope that the Luxor deal “will be successful and enable this property to survive.” However, she noted the property’s “very challenging” past, and said she was “very, very concerned about its future.”

In case you’ve been under a rock, the $2.4b ORC began life as Revel, which declared bankruptcy twice within two years of its 2012 opening. Developer Glenn Straub paid $82m for Revel at a 2015 bankruptcy auction, but the property stayed shuttered until Deifik took it off Straub’s hands for $200m in January 2018 and began clearing out the cobwebs for its reopening that summer.