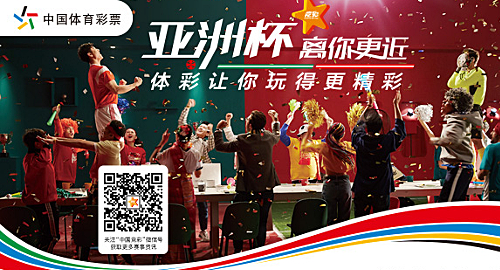 On Friday, China’s Ministry of Finance issued its official lottery sales tally for December 2018, which saw overall sales rise 8.4% to RMB43b (US$6.4b). The gains were entirely due to the sports lottery, which reported sales rising 17.8% to RMB 22.4b, while the formerly dominant welfare lottery reported sales of RMB20.6b, a year-on-year decline of 0.2%.

The sports lottery was once a poor cousin to its welfare counterpart but the sports product assumed the dominant position for the first time last April. The sports lottery’s dominance was assured by last summer’s World Cup action and it maintained that dominance through the rest of 2018, although December’s margin of victory was smaller than some previous months.

China’s state-run lottery operations – the only form of gambling permitted on the mainland – continued to be racked by scandals in 2018, including several senior lottery administrators issuing televised confessions of large-scale embezzlement of lottery funds.

The scandals have ensured that China’s ‘temporary’ suspension of online sales – which will celebrate its fourth anniversary in March – continues for at least the foreseeable future. China’s government has occasionally sent mixed signals on its online lottery views, but no tangible steps have been taken to lift the online ban.