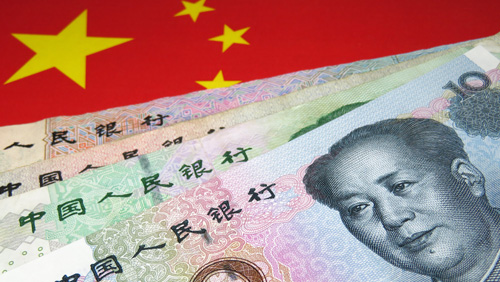 For the month of November, overall lottery sales on the mainland reached RMB42.17 billion ($6.14 billion), a 10.8% increase over the same period in 2017, according to official data from the Ministry of Finance. Total lottery sales are up 21% year-on-year during the January-November period, with the country selling RMB468.45 billion (US$68.22 billion) worth of lottery products.

Although sport lottery’s monthly totals have shrunk after the month-long World Cup sales frenzy, it still overtook the once dominant welfare lottery, which continues to lounge on the back seat with its November sales growing a mere 1.6% to RMB19.72 billion (US$2.87 billion) from the prior-year period. On a year-to-date basis, welfare lottery’s numbers rose 3.9% year-on-year to reach RMB203.95 billion ($29.70 billion).

Meanwhile, sales were also up in 24 of the 31 locations across mainland China that were authorized to sell lottery tickets. Guangdong held on to its title as the biggest single-province market for lottery products in the country, with total lottery ticket sales of RMB44.55 billion (US$6.49 billion) in the first 11 months of 2018, up 16.4% from the prior-year period.

China’s sales increase comes amid the ongoing moratorium on online sales, which is already approaching its fourth anniversary. Recently, the government handed life sentences to two organizers of an online lottery scam that was taken down in July 2017. According to authorities, the scam involved contacting unsuspecting victims via online messaging platforms and encouraging them to purchase lottery products from an online operation that didn’t exist. Aside from the two life sentences, the ring’s 280-odd other members were given custodial terms of six months to 15 years, while eight others were spared due to their minimal involvement in the scam.