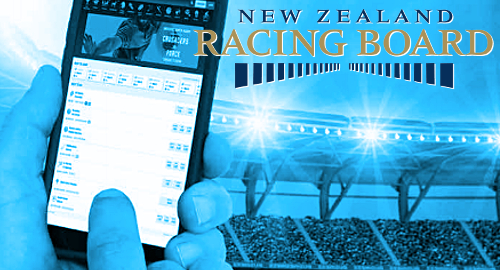 New Zealand’s betting monopoly enjoyed “unprecedented growth” in its 2017-18 fiscal year, thanks in part to “extensive” improvements to its digital channels.

The NZRB operates the TAB, the country’s only legal racing and sports betting options, and 44 of its 67 TAB venues also feature electronic gaming machines. The TAB also offers online and mobile wagering.

The NZRB argues that “there is a persistent myth that NZRB is not performing” but claims the results of the past year reveal that “for the first time in decades, the New Zealand racing industry is on the brink of achieving real progress.”

However, the Racing Amendment Bill introduced in August 2017 – which would have imposed point of consumption taxes on the NZRB’s internationally licensed online competitors – was withdrawn this September following publication of the Messara Report, which advised the “full operational outsourcing of all domestic wagering, broadcast and gaming operations” to an international third-party operator.

The NZRB claims this legislative setback is costing the industry NZ$1m per month, but it’s attempting to mitigate the damage by negotiating racing product fees with international bookmakers such as Tabcorp and Betfair.

The report shows last year’s betting turnover rose less than 1% year-on-year to NZ$2.3b, which the NZRB celebrated as a victory given new rules that restricted Kiwi VIP bettors from accessing Australian-hosted racing pools.

The NZRB claims the number of active account customers who placed a bet last year was up 20% to a record 230k. Much of the credit goes to the redesigned TAB mobile betting app, which reported 47k unique users, up 37% from the previous year, while these bettors placed a total of 11.7m individual wagers, up 56% year-on-year.

The NZRB is still waiting to roll out its updated fixed-odds betting platform, despite hiring the supplier tandem of Paddy Power Betfair and OpenBet two years ago this month. The NZRB cops to the process taking “slightly longer than anticipated” but promises that the new platform will be “a game changer for our business and for Kiwi punters.”