Home / Casino / SkyCity is undergoing a massive housecleaning at the top 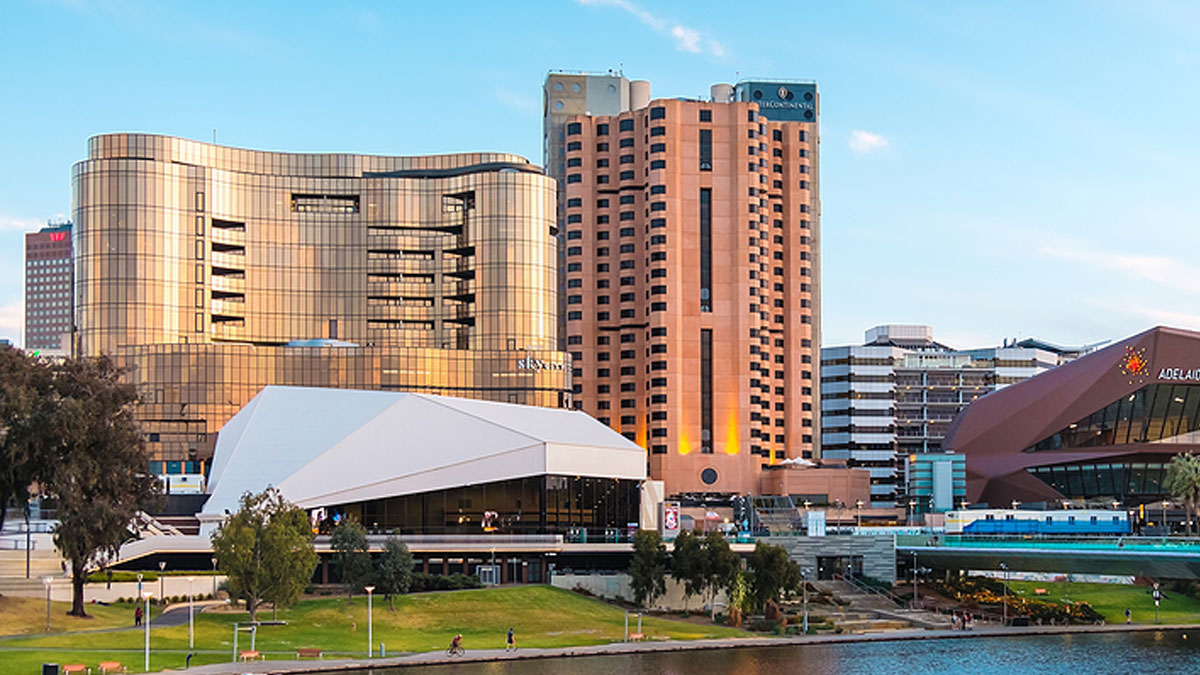 After taking the reigns of SkyCity Entertainment Group three years ago, CEO Graeme Stephens is ready to move on. The announcement has thrown the casino industry for a loop, with no one expecting his sudden departure. Stephens will only remain on board until the end of November, and a couple of other high-ranking executives are set to leave, as well. These two, Chief Financial Officer Rob Hamilton and Chief Marketing Officer Liza McNally, won’t be leaving so abruptly, though, and will help with the transition for the next couple of months. Stephens came over to SkyCity from Sun International, where he served as the CEO of the company for almost six years. His departure follows the casino operator’s revenue improvements following the COVID-19 debacle and just as the company is starting to recover. The company’s three venues in New Zealand were shut down this past March because of the coronavirus pandemic, and executives were forced to make a number of changes to fend off massive losses. However, despite all their efforts, there have still been financial issues, as well as a potential power struggle at the highest levels.

Stephens’ mad dash for the exit door might not have been predicted by industry analysts, but there were possibly some indications of impending changes. Last week, Rob Campbell, SkyCity’s chairman, stated that the company needed to shake things up, calling for a “revolution” of sorts that would generate more attention on “shareholder interests” and less on “excessive” pay given to executives.

While not getting into the specifics regarding the departures, Campbell simply thanked Stephens for his time and stated on a conference call today, “On behalf of the SkyCity board, I acknowledge and thank Graeme for his leadership of the company since his appointment as chief executive officer in May 2017, in particular following the significant fire that broke out at the New Zealand International Convention Centre site in October 2019 and in managing the company’s response to a challenging business environment impacted by Covid-19.”

However, he added that the plan was always to keep Stephens in place for about four to five years, explaining, “While it is a quick change, from the board’s point of view, this is very much about stability.” Stephens didn’t participate in the call.

For now, Michael Ahearne, SkyCity’s chief operating officer, will take over the CEO duties. Hamilton’s departure is scheduled to take effect on February 26 of next year, about seven years after he joined the company. McNally, who became the company’s chief marketing officer in January 2018, will leave about a month later, on March 31.