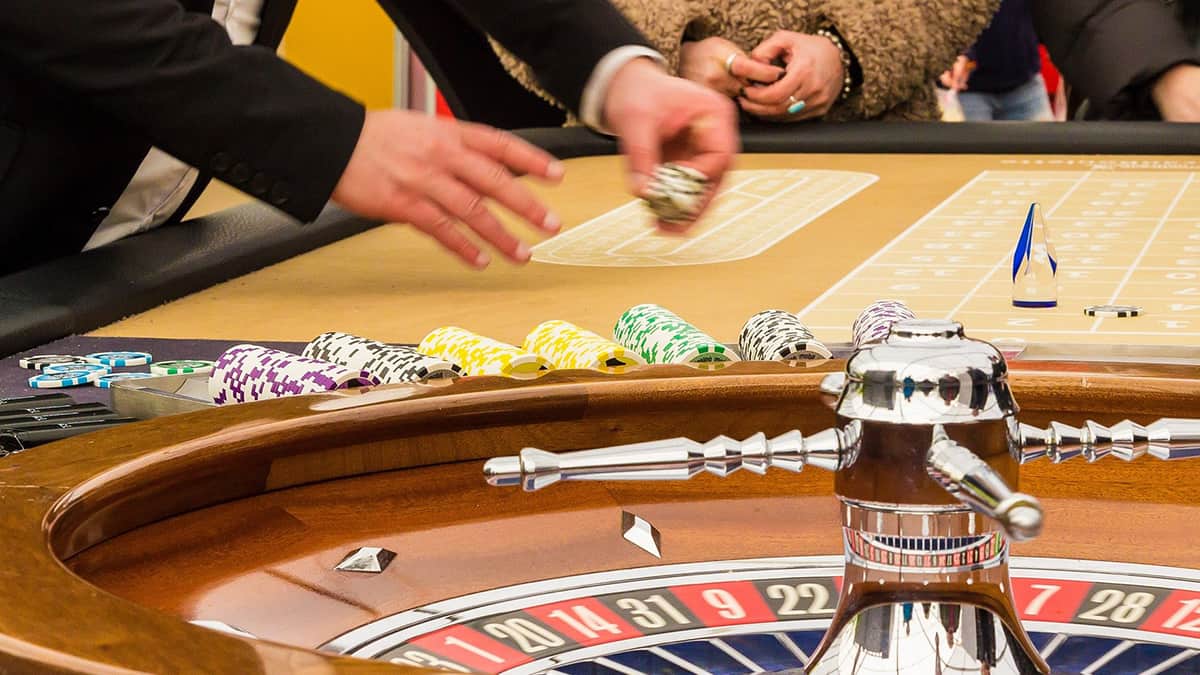 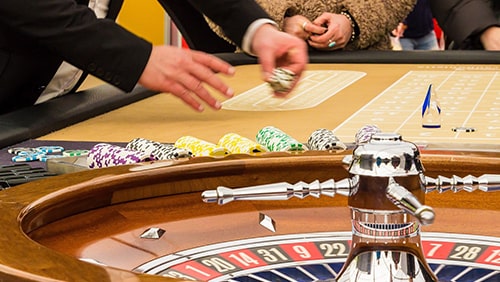 will fully open the doors to Sky City Casino Auckland, as the New Zealand government is set to lift the COVID-19 restrictions in place for the City.

New Zealand Prime Minister Jacinda Arden was optimistic that the pandemic had been contained in Auckland. “There is now a 95% probability of the cluster being eliminated, COVID-19 will be with us for many months to come. But we should still mark these milestones,” Arden told a press conference.

The New Zealand government will lift the alert to level 1 in Auckland, joining the rest of New Zealand after no new cases of COVID-19 were reported in Auckland for 10 consecutive days. The new outbreak in August forced New Zealand back into lockdown with 179 cases.

The new limits on social distancing mean no more than 100 people will be able to gather in a public space, including bars and entertainment areas; opening the door for Sky City Auckland to return to operations. SkyCity Entertainment were able to relax restrictions in September at their Queenstown and Hamilton casinos.

Originally SkyCity Auckland reopened in May but was forced into another closure at the beginning of August with the second COVID-19 outbreak across New Zealand.

Despite the pandemic, it has been a profitable year for SkyCity Entertainment. In September the company’s annual report showed that revenue had increased 36.8% over FY19’s result, generating revenue of NZ$1.125 billion (US$761 million).

New Zealand has shifted into full recovery from the COVID-19 pandemic, with only one case from a local man returning overseas recorded recently bringing the total number of confirmed cases to 1499.