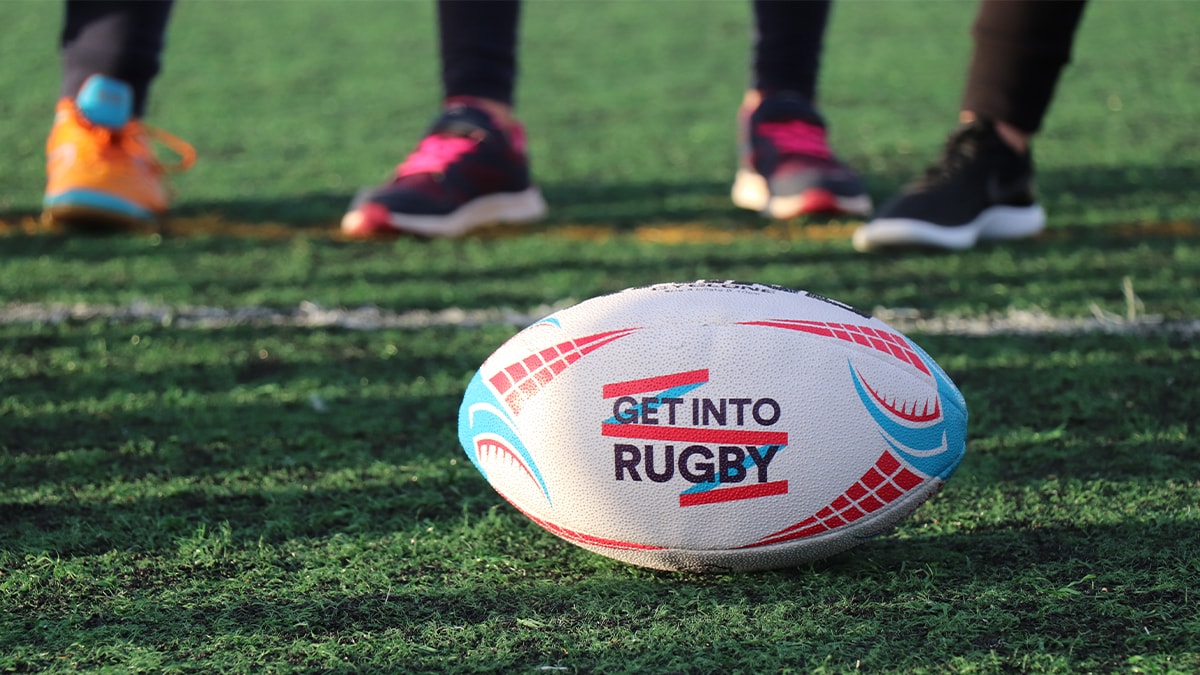 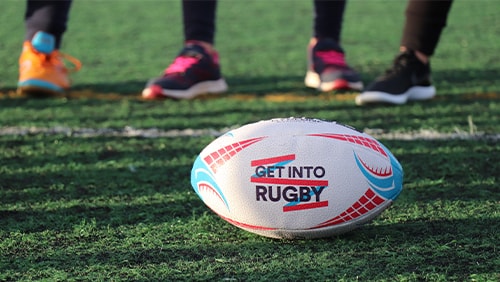 After a promising display in the First Test Match in Wellington, the wheels have well and truly come off for the Wallabies. The home side were horrendous in their first outing at home this season. The match and series were effectively over by half-time, with the All Blacks piling on four times to nil.

Australian coach David Rennie was shell-shocked by the nature of the defeat; the 37-point margin was the largest in the 117-year history of the Bledisloe Cup.

The Wallabies are set to re-introduce experienced fly-half James O’Connor back into the side for the fourth match in Brisbane. O’Connor was a late withdrawal through injury for the match in Sydney, opening the door for Brumbies play-maker Noah Lolesio. Lolesio is inline for a bench spot after showing glimpses of his potential, scoring the Wallabies only try.

Playmaker Richie Mo’unga put on a masterclass against the Wallabies in Sydney, scoring two tries in a one-sided performance. Look for the All Blacks playmaker to continue his form against Australia in Brisbane, and get on the score sheet.

Despite the one side nature of the loss, the Australians are not expecting to make mass changes when their side is named later in the week. New Zealand will be tempted to play with the configuration of their backline and also rush Ardie Savia back into the forward pack. Expect one sided contest with the All Blacks to run out easy winners in Brisbane.