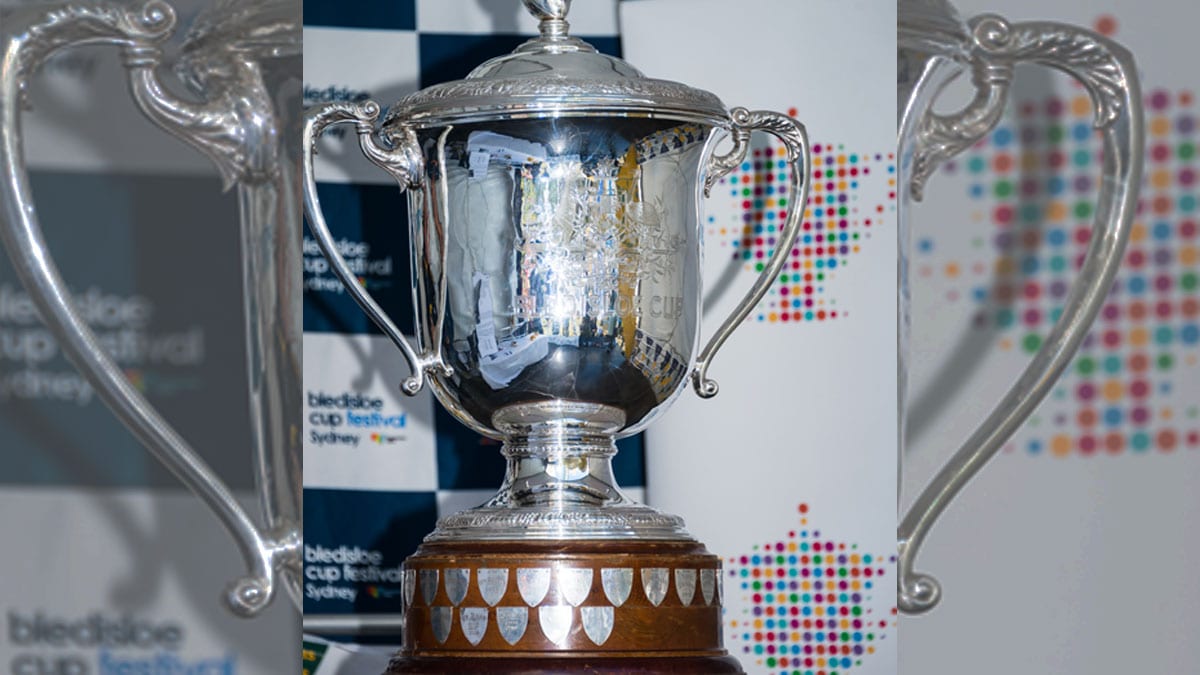 Australia is set to take on the All Blacks in the third game of the Bledisloe Cup in Sydney. The match is set to double as a fixture for the Rugby Championship, with points on the line in the tri-series tournament.

Australia must win the clash in Sydney to keep the four-game Trans-Tasman series alive. History is against the home side, with Australia failing to get their hands on the Bledisloe Cup in more than two decades.

After two games in New Zealand, Australia will welcome the opportunity to play in front of their home fans. Australia were unlucky to draw the first game in New Zealand but were absolutely smashed off the park in their last outing at Eden Park.

New Zealand have included an extended squad for the tour of Australia. The focus will undoubtedly be on All Blacks winger Caleb Clarke. The 21-year-old drew comparisons with former All-Black great Jonah Lomu, after a barnstorming debut against the Wallabies at Eden Park. Clarke was unstoppable in the midfield and the expectations on the youngster will be immense.

The All Blacks are not expecting to make any major changes to their starting XV and expect them to persist with the option of playing Beauden Barrett at fullback.

The home side have made the decision to recall World Cup No.8 Isi Naisarani to their extended train-on squad. The Melbourne Rebels backrower is expected to provide some extra size to a Wallabies side that struggled to contain Sam Cane and Ardie Savia in Auckland. Naisarani had a slow start to the season after struggling to overcome a long term hamstring injury.

Wallabies prop Scott Sio was adamant that the side will put on a better performance in front of their home fans in Sydney.

“Obviously there were many parts of the game where we need to be better as a team if we want to beat the All Blacks,” Sio said. “Within our kicking game, I don’t think we gave ourselves the best chance to cut space down. They’ve got a pretty electric back three and if you give them time and space they’re very talented.

“The most important thing we took out of that game was kicking on our terms technically and making sure we’re set early in the defensive line so we can make the right reads,” Sio added.

Australia is expected to finalise their starting side later in the week before travelling to Sydney on Thursday.

Tip – Australia to win by 7points