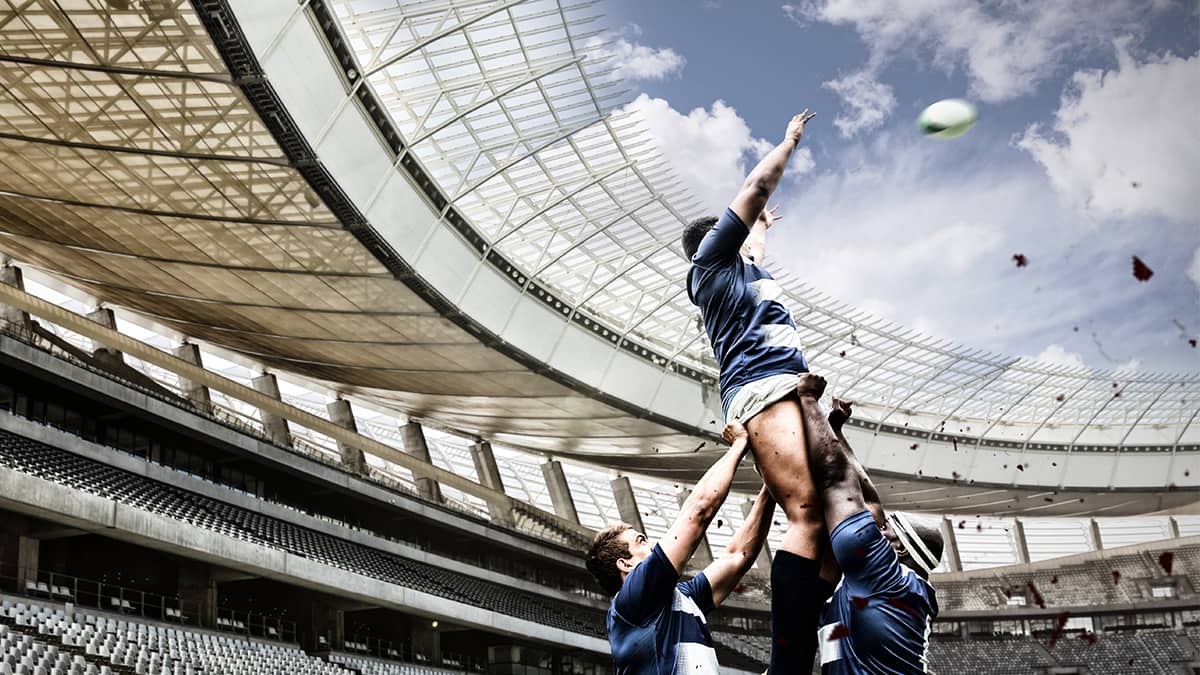 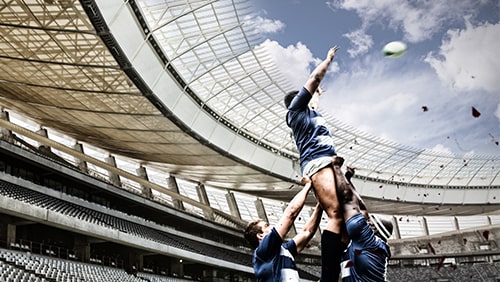 Domestic rugby competitions have finished, giving way to the international rugby calendar commencing this weekend. The All Blacks are set to play the Wallabies in the first of two Bledisloe Cup matches scheduled for Wellington and Eden Park, Auckland. Both sides will then join Argentina and South Africa in the Rugby Championship in Australia.

Kiwi David Rennie is set to take charge of the Wallabies for the first time since his appointment under the previous Rugby Australia administration. The Australians have failed to lift the Bledisloe Cup in more than two decades, and remain long odds to end their drought in New Zealand in 2020.

The new Australian coach will be hoping his side can notch a morale-boosting win in the opening game of the series, with the second match scheduled for Eden Park; the Wallabies haven’t beaten the All Blacks at Eden Park since 1986.

Rennie has opted to blood an experienced squad in a bid to overcome the Wallabies long-term jitters against their traditional rival. The Wallabies squad includes 16-uncapped players in the 44-man squad for the Tests in New Zealand. A further 13 of those players have 10 test caps or less.

No foreign players were named in the Australian squad for the first two matches and the impact of an Australian Super Rugby competition has been a major factor in the make-up of the squad according to Wallabies playmaker Matt To’omua.

“Having an Australian team holding the trophy up is good for the game in Australia. It just brings that habit and that culture of winning back in, which is good. I think Super Rugby AU is really good for that. I genuinely think that teams have more of a winning culture amongst them now. That’s only good for us in the long term.”

The All Blacks have named a formidable squad that includes Beauden Barrett, Richie Mo’unga and winger Ngani Laumape.

The long-term future of the series remains under threat, with New Zealand threatening to boycott the final match of the Rugby Championship in a bid to avoid a Christmas Day quarantine period for their players.