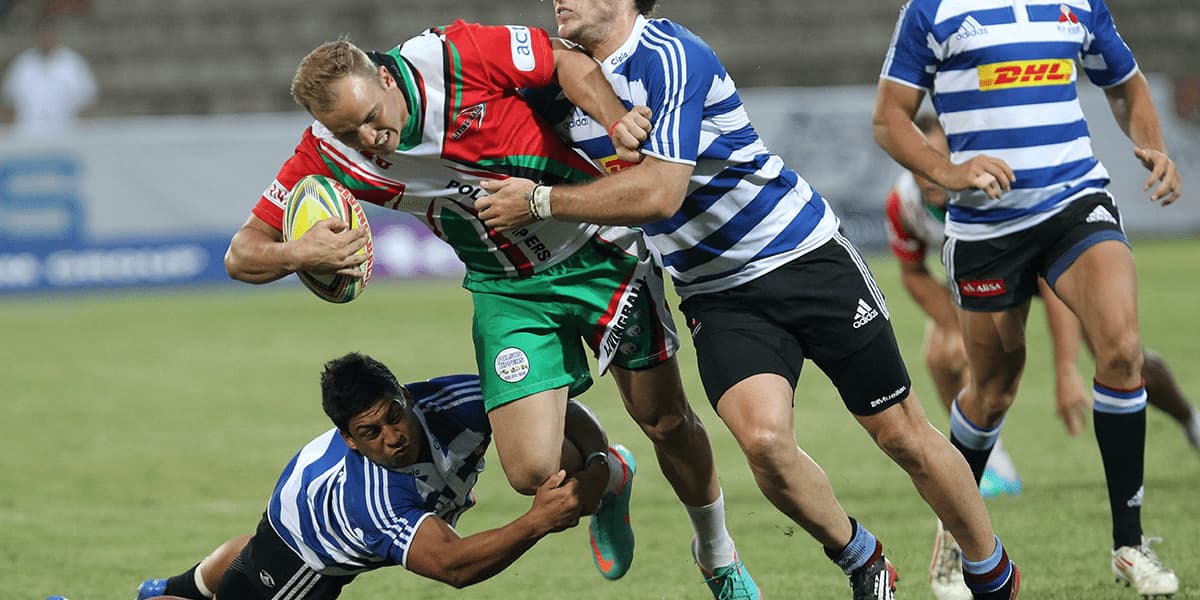 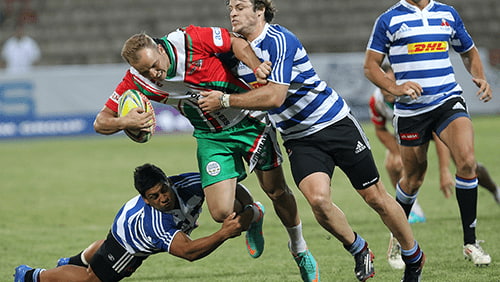 and Argentina will be playing for pride in the final match of the Tri-Nations Championship this weekend in Sydney. Barring a miracle, both sides remain out of contention for the trophy, after the All Blacks scored a convincing 38-0 win over the Pumas, in Newcastle last weekend.

Despite back to back losses, the All Blacks claim the trophy thanks to the bonus-point victory. Australia or Argentina would need to win by 101 points to steal the Tri-Nations Cup.

Both the Wallabies and the Pumas will be desperate to finish the international season on a positive note. Its been a case of two steps forward and one step back for the Wallabies, who have struggled to put together two consistent performances across the competition.

Argentina have performed beyond expectations for a side that has been starved of match practice. Mario Ledesma’s side campaign will be remembered for his country’s first ever win over the All Blacks.

Since 2013 the Wallabies have been beaten by England four times, Scotland and a 2015 Rugby World Cup final defeat at the hands of the All Blacks. A win is essential for the sport to carry some positive momentum into the 2021 season.

Argentinian half Nicholas Sanchez has scored all of the Pumas points across the opening three Tests and the visitors will need to unlock more scoring options to put the Wallabies under pressure.

The Wallabies are likely to name an unchanged side to the one that drew with Argentina in Newcastle. The home side will be looking to target the Pumas at the set piece, as the visitors struggled at the line-out and scrum against the All Blacks.

The Wallabies have been excellent at the scrum with Angus Bell and Taniela Tupou dominating the scrum on their last outing. If the Wallabies can eliminate the handling errors, then they should prove to be too strong for Argentina.