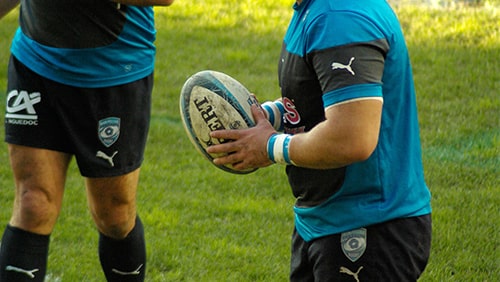 Argentina plays their second match of the Tri-Nations Championship as they line-up against the Wallabies at Bankwest Stadium in Sydney.

Los Pumas shocked the rugby world, defeating the All-Blacks for the first time in their history 25-15 in their opening match of the Tri-Nations. Argentina will be confident of causing a similar upset against the Wallabies at the same venue.

The historic win will see the All Blacks sink to third on the world rankings and allows Australia to claim the Tri-Nations trophy.

Australia last won the title in 2011, beating the All Blacks in Brisbane before the 2011 World Cup. Australia needs to beat Argentina over their last two matches to claim the title. The home side have lost only twice to Argentina at home in 16 games, in 1983 and most recently in 2018.

The Wallabies will be well-rested and confident after beating the All Blacks in Brisbane for the first time in 2020. Australian coach Dave Rennie is backing playmaker Reece Hodge to continue in the playmaking role against Argentina. Hodge was a stand-out against the All Blacks. Hodge’s composure with the boot could prove to be the difference.

Argentina will be relying heavily on the boot of half Nicholas Sanchez against the Wallabies. Sanchez scored the only try for Argentina last week and punished the All Blacks with several long-range penalties.

Tip – Australia to win by 5 points