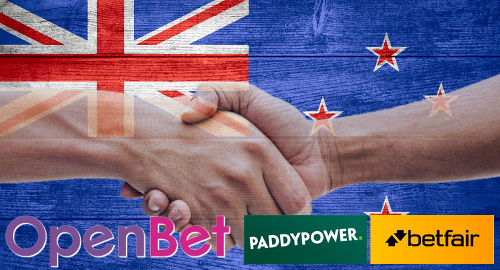 NZRB CEO John Allen described this ‘detailed design phase’ as “a deep dive into the design of the FOB solution” prior to a formal submission to the NZRB’s board of directors for approval and implementation. The design phase will commence in January.

Allen said PPB/OB had been selected following “several months of in-depth analysis” of the various proposals submitted to the NZRB. Allen credited PPB/OB’s “demonstrable strengths in online (web & mobile), sport and in-play wagering, which are three of the biggest growth opportunities for NZRB.”

The NZRB’s FOB turnover grew by more than one-third in fiscal 2015-16, and Allen believes the enhanced FOB platform would add “at least NZ$17-19m” in annualized profit per year. The NZRB has vowed to boost annual profit by NZ$50-55m through the FOB platform and other initiatives.

The new platform, “one used by many of the major wagering organizations across the world,” will complement the company’s “already appropriate” Tote product, “putting the NZRB in a much stronger position to manage turnover across both products.”

The NZRB’s aging technology was on full display in September, when its TAB website proved incapable of handing a larger than usual volume of betting transactions on a particularly important day on the racing calendar.

New Zealand has been taking steps to protect its homegrown monopoly by proposing a 2% point-of-consumption turnover tax on international betting operators serving Kiwi punters as a means of discouraging interlopers from challenging the NZRB’s authority.