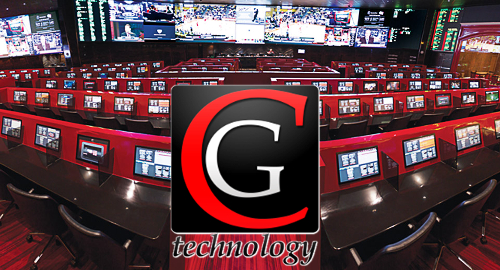 Sports betting operator CG Technology (CGT) will continue to operate in Nevada after reaching a settlement with gaming regulators over the company’s shoddy business practices.

That original deal would have seen CGT pay $250k to atone for a variety of shortcomings, including allowing out-of-state residents to place wagers with Nevada sportsbooks via CGT’s mobile betting app. CGT knew the app was dodgy yet failed to deploy the necessary fixes to remedy the situation.

The Commission found this $250k penalty inadequate, particularly given the fact that it was the third time that CGT had confessed to not really taking care of business, be it more technology issues or allowing a former senior exec to run an illegal messenger betting service under the company’s nose.

Nevada regulators weren’t the only ones finding fault with CGT, which began life as Cantor Gaming, an offshoot of Wall Street power players Cantor Fitzgerald. In 2016, a collection of US federal agencies hit CGT with a $22.5m penalty for its illegal interstate wagering shenanigans.

The revised settlement that was accepted Thursday includes a $1.75m penalty and a $250k contribution to Nevada problem gambling services. CGT will also have just three months to transfer its operations to an “unaffiliated third-party” wagering platform that actually works as advertised.

Commissioners were satisfied that the penalty matched the crime, but warned that they might not be so accepting should CGT make a fourth appearance before the panel. The Commission had warned in August that CGT was on the brink of losing its license to operate in the state and CDC Gaming Reports quoted Commissioner Deborah Fuetsch telling CGT execs Thursday that “I hope and pray we don’t see you back here again.”

CGT, which runs betting at seven Nevada race and sportsbooks, issued a statement following the hearing saying it remained “committed to the Nevada sportsbook business and the long-term partnerships we have established.”