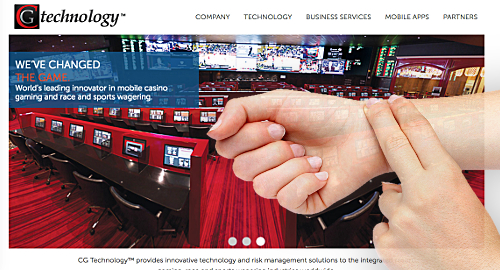 On Thursday, the Nevada Gaming Commission (GC) rejected a $250k financial deal that CGT had worked out with the Nevada Gaming Control Board (GCB) earlier this month to cover a variety of infractions, including allowing out-of-state bettors to wager with Nevada sportsbooks.

The GC’s refusal to let CGT off with a financial penalty was unanimous, and the Las Vegas Review-Journal quoted Commissioner John Moran saying “this isn’t a fine issue. It is a revocation issue. I can’t think of a more egregious ongoing pattern of violations.”

CGT, formerly known as Cantor Gaming, has appeared hat in hand before state regulators numerous times in recent years, paying a record $5.5m in 2014 to atone for its connection to an illegal messenger betting operation. In July 2016, CGT paid a further $1.5m for software glitches that led to some bettors being underpaid and others underpaid.

For these and other “major hiccups,” Commission Chairman Tony Alamo said he had “zero appetite to move forward” on the proposed settlement. Alamo suggested that, at the bare minimum, CGT should be forced to pay another $1.5m, if not a multiple of that figure.

The GCB originally justified the $250k penalty based on the fact that CGT had come forward voluntarily to admit its mistakes. However, commissioners noted that this sum wouldn’t even cover the cost of the regulators’ investigation of CGT’s latest antics.

The settlement stipulated that CGT had to ditch its “permanently disapproved” software within six months of the settlement’s approval, which would force the company to transition its operations at seven Nevada race and sports books to a third-party platform.

The GC’s rejection starts a 30-day timeline in which CGT will be allowed to respond. As stated, it remains to be seen whether CGT will emerge from this process as a going concern.