Home / Poker / Is poker going to be scratched in Macau? 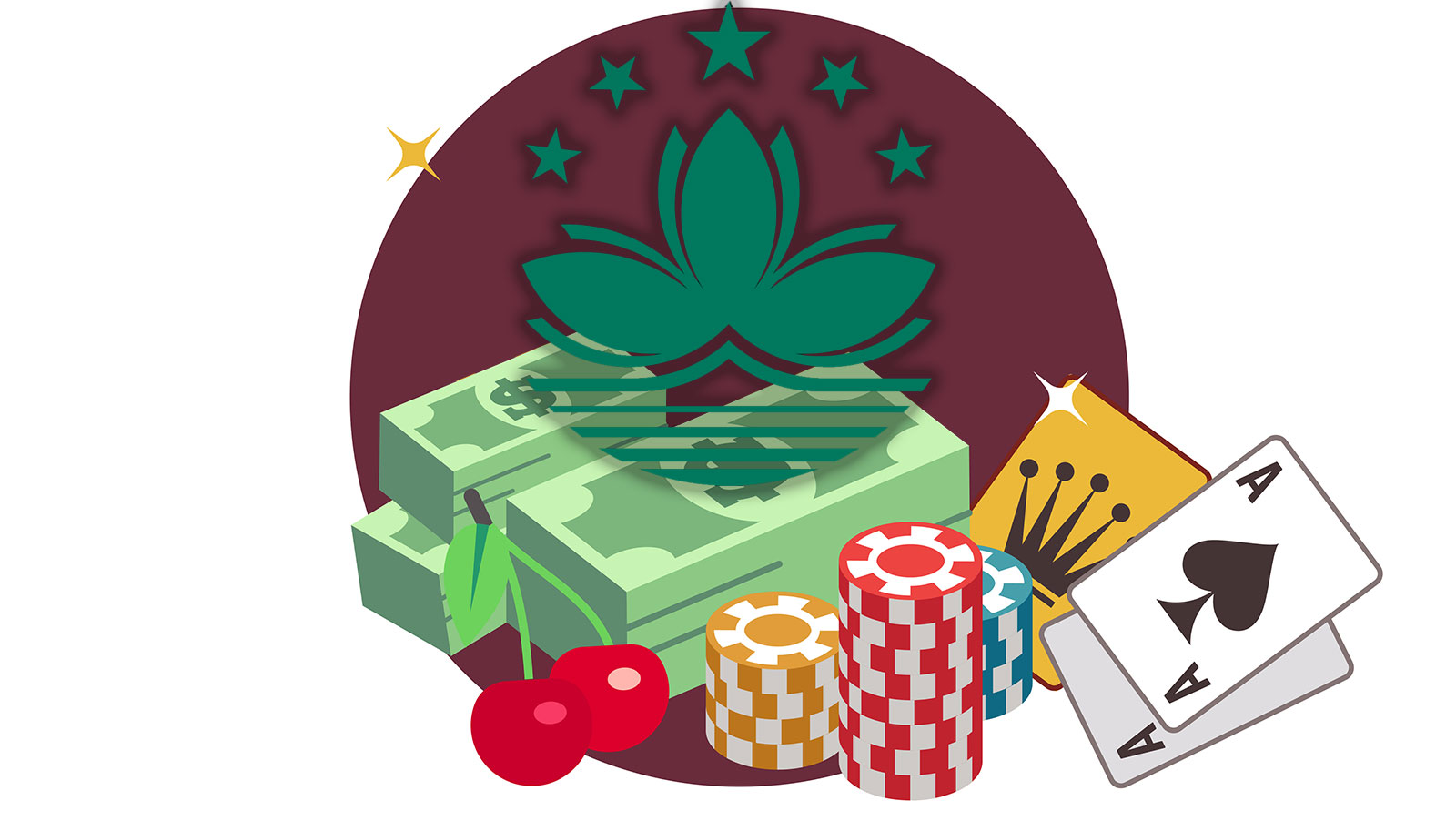 Tencent, the company behind some of the most successful online gaming in China, as well as the WeChat social media platform, recently had to shut down a popular online Texas Hold’em game. The move came as regulators in the China have begun to take a stricter stance against gambling, which has also cause other companies to think about pulling out of the space. As regulators continue to clamp down on gambling in Macau, some believe that China’s special administrative region may be forced to give up on poker.

The Asian Poker Tour (APT) recently announced that it was cancelling an event that had been scheduled to take place in Macau. It was the second cancellation of a Macau-based event for the APT, and had to be relocated to the Philippines.

According to APT CEO Jeff Mann, “In August, we had to cancel our scheduled event in Macau due to circumstances beyond either APT’s or our local partner’s control. We did not wish this to happen again given that some confirmations for the event including exact dates were outstanding. The fact is our Finale is becoming very popular with players from around the world and already some are requesting confirmed details so that they can make plans for the end of the year.”

That event was the APT Finale 2018, initially scheduled to be held in Macau from November 27 to December 8. Mann didn’t specify exactly why the event had to be moved, which only adds to the concern.

Chinese officials used to like poker. It was once recognized as an official competitive sport. This changed, however, when lawmakers began to ban everything poker. It also banned poker discussions on social media platforms.

Following the ban, Boyaa Interactive saw its stock plummet to an all-time low within days. Ourgame, the parent company of the World Poker Tour, also saw a decrease in its stock. Tencent, which hosted a WSOP poker app, was hurt, but not as badly as the others.

In Macau, the anti-gambling laws of mainland China haven’t applied. This has been the source of “Las Vegas of the East’s” booming economy, now accounting for almost 50% of the city’s revenue.

The APT made its first appearance in Macau in 2007 and it started a trend of high-profile tournaments that has extended through today, including the Macau Millions and The Macau Poker Cup. Macau has even published an official list of poker rules and almost all casinos began to open poker rooms.

With the Chinese crackdown on poker, there hasn’t been any word on poker in Macau. However, the fact that the APT had to abandon the city, coupled with the fact that PokerStars doesn’t mention any tournaments after the Macau Millions’ April series, does not bode well for the future of poker in the gambling mecca.