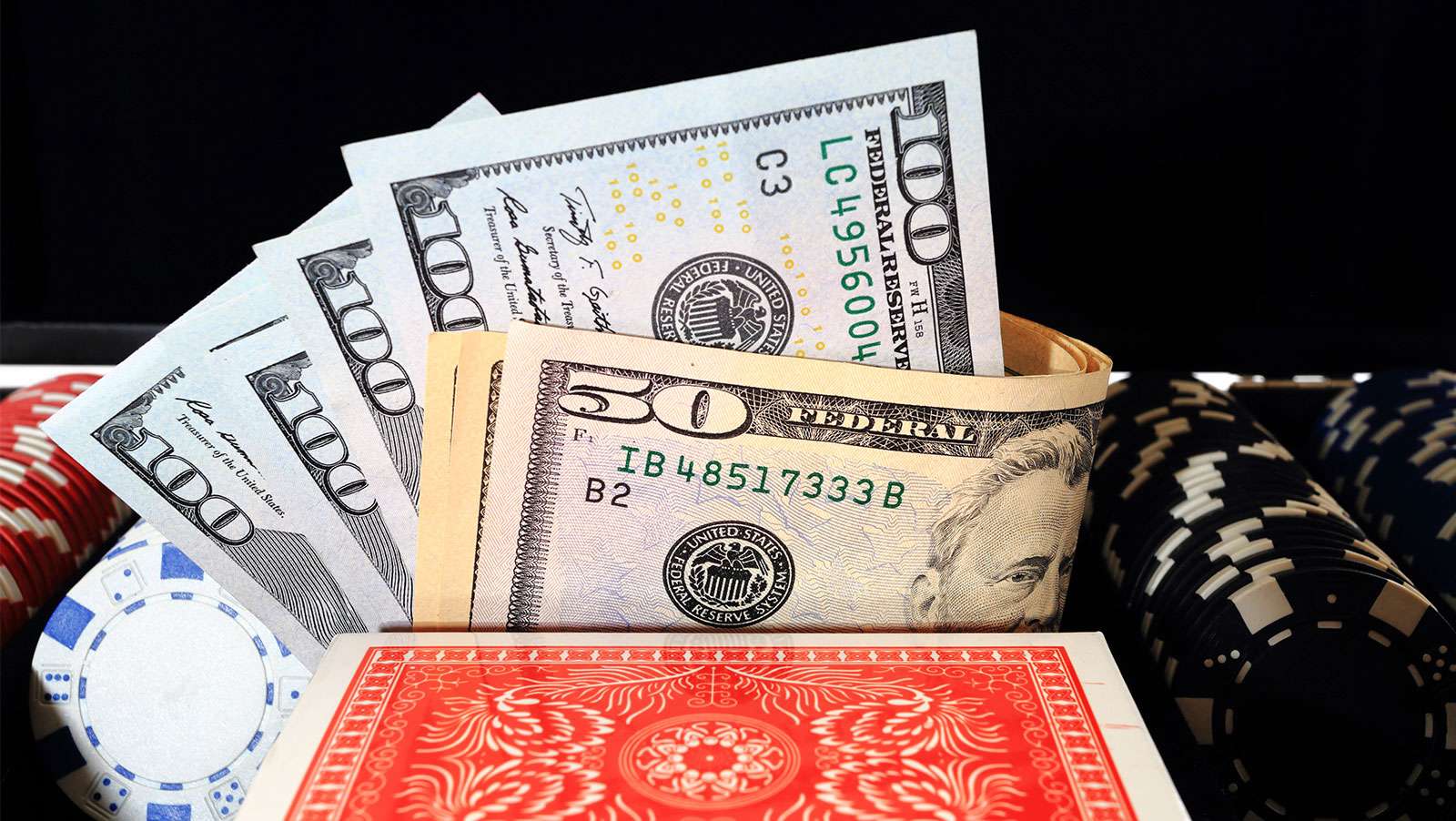 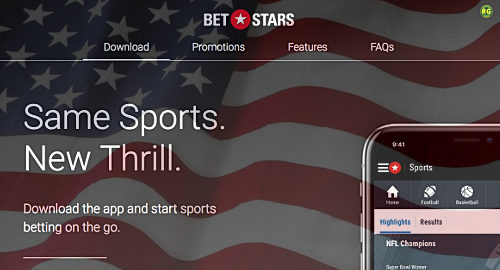 West Virginia’s land-based sports betting options grew to two on Thursday, while The Stars Group’s betting brand made its US debut.

On Thursday, the Greenbrier Resort’s Casino Club launched its FanDuel Group-powered sportsbook, having struck a deal to bring betting to the members-only venue back in June. Penn National Gaming’s Hollywood Casino at Charles Town Races popped the state’s betting cherry in late August.

However, entry to the new sportsbook is limited to Greenbrier members or guests either staying at the property’s hotel or attending an on-site event. The Greenbrier sought to reassure the state’s plebs that they will eventually be able to wager via their FanDuel-powered Greenbrier App at some point before the year is through.

A little further south, FanDuel is in the process of rebranding the sportsbooks at Boyd Gaming’s gaming venues in Mississippi. Thursday saw Boyd’s IP Casino Resort in Biloxi relaunch under its new FanDuel Sportsbook moniker, in accordance with the deal FanDuel reached with Boyd last month. Boyd’s other Mississippi property, Sam’s Town in Tunica, is undergoing a similar brand transformation.

BETSTARS LANDS ON US SHORES
Up north, The Stars Group’s BetStars sports betting brand has launched its New Jersey-facing betting product, bringing the state’s digital wagering options to eight. BetStars is currently offering an app for Android users, while iOS users have to piggyback off the PokerStars NJ app for the time being, and desktop users will have to lump it for a while longer.

The Stars Group already has a partnership with Resorts Digital Gaming, the online arm of Atlantic City’s Resorts Casino Hotel, and signaled its desire to add wagering to its New Jersey palette in a release last month.

OLD HABITS DIE HARD
Let’s finish out west, where Wednesday saw a federal court in Texas sentence Jose Abelardo Dominguez to three years in prison for his role in an illegal online sports betting operation. The 40-year-old Dominguez pleaded guilty in June to counts of money laundering and tax evasion realted to his illicit activities between 2011 and 2016.

According to a release from the US Attorney’s Office for the Western District of Texas, Dominguez handled illegal wagers through two password-protected websites — Betvegas365.com and 1betvegas.com — both of which appear to be still fully functional, so well done, feds.

Dominguez reaped an impressive $2.3m in gambling proceeds in 2014 alone, and much of this ill-gotten gain was laundered through two shell companies, then used to purchase real estate and vehicles. But Dominguez reported only $63,496 on his 2014 tax return.

In addition to the jail term, US District Judge David Counts ordered Dominguez to pay nearly $2m in restitution, a $10k fine and a money judgment of just under $5.1m, and to forfeit seven real estate properties, four vehicles and over $500k seized in raids on his properties.