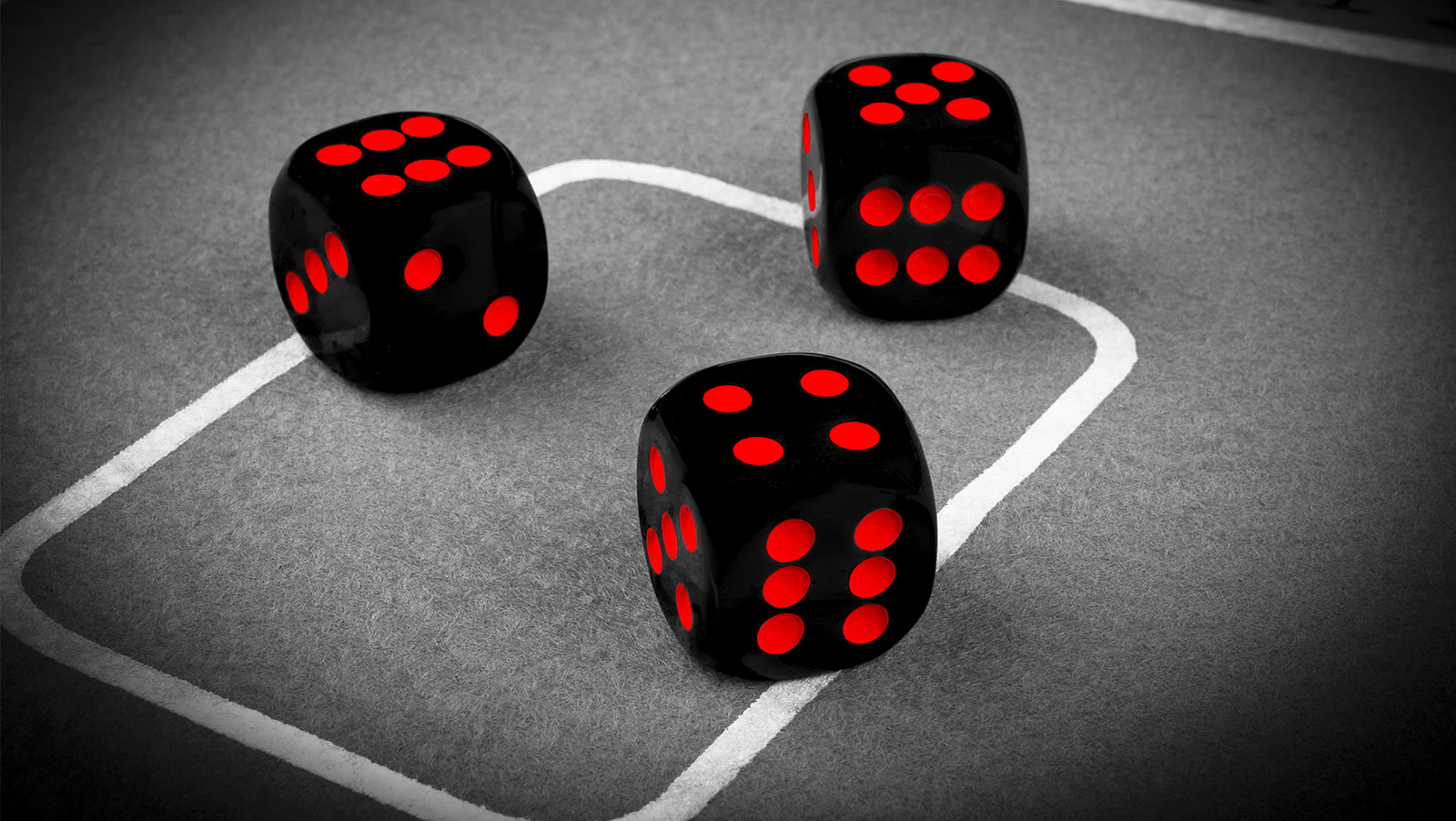 “If you bet on a horse, that’s gambling. If you bet you can make three spades, that’s entertainment. If you bet cotton will go up three points, that’s business. See the difference?”

We have all heard of people who are so fixated on gambling that they would bet on which raindrop will slide down a window first, just for the sake of the bet (I didn’t believe it either, until I saw it happen in a race track kitchen, one rainy morning many years ago). 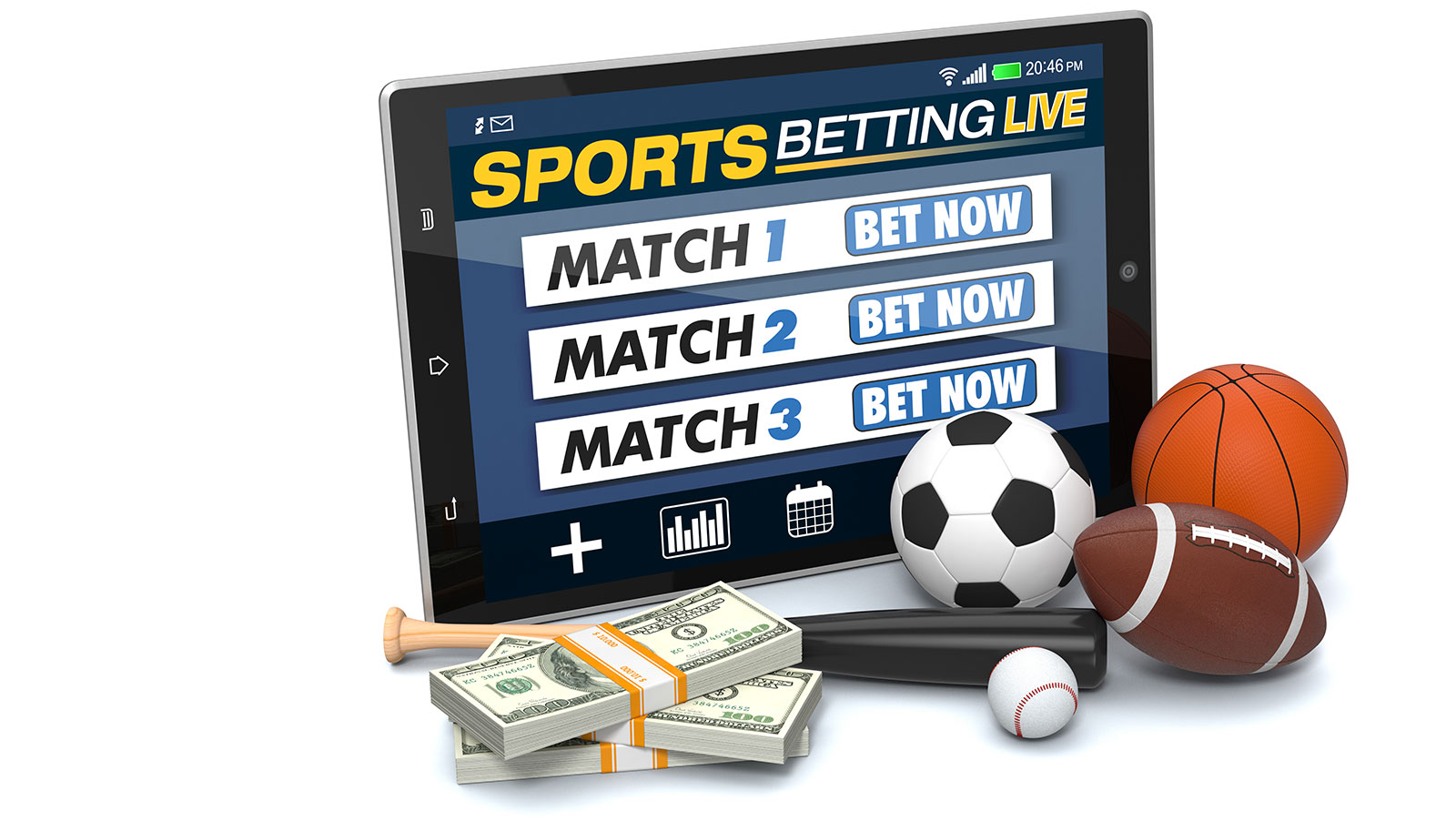 Gambling on the outcome of events which are neither sporting contests or casino style games is known as proposition betting. It is not well understood or well patronized in the U.S. (beyond private arrangements). In the UK, by comparison,  licensed bookies take bets on all sorts of propositions—what will the next royal baby be named? Will war break out between these two rival nations over in East Wherever? Even whether Tom Brady will get rousted by the NFL commissioner for deflated footballs again (a proposition bet can be ABOUT some aspect of a sporting contest, so long as it isn’t a bet ON the actual outcome).

Proposition betting tends to make the authorities nervous for two reasons. First, it’s very close to the line that divides commerce from vice. Proposition betting boils down to an opinion backed by a few bucks. Thus, it resembles the puts and calls and bids made every day on commodity markets—Will the price of wheat go up or the price of coal go down?

It is possible to make money betting on the market price fluctuations alone.

But it is also possible to lose your shirt, and for this reason many states have laws specifically banning “bucket shop” operations. These were boiler-room gambling joints disguised as commodity exchanges, but none of the supposed commodities transactions ever took place. No steel or wheat or pork bellies actually changed hands; the competing bids and offers were merely “put in the bucket,” and sorted out at the end of the day. “Bucket shops” and their operations figured prominently in several market meltdowns around the turn of last century, provoking a rash of legislation. The scam effectively died out by the 1920s, although the similar racket of “bucketing” still crops up here and there. This is when a brokerage makes trades on a client’s behalf, promising a certain price. But in actuality the brokerage waits until that price changes favorably and pockets the difference as profit. This is also verboten, And it is one of the reasons that gaming businesses, especially online, whose business model is, in effect, betting on the betting so often can’t get approval. In the eyes of many authorities, the resemblance is just too close.

Another financial industry that needs affirmative protection from anti-gambling statutes is insurance. After all, isn’t an insurance policy just a long-term proposition bet? But financial markets and insurance policies are held to be a public good, even if they do use essentially the same mechanism as Wicked Gambling. This has led to some fancy statutory hair-splitting. Kansas is a typical example. There, the law specifically exempts “bona fide business transactions” in securities, commodities, and insurance from the definition of “bets.”1 Transactions and contracts which would otherwise be considered “gambling” get an arbitrary pass for their presumed social utility. (So never mind that the latest stock market meltdown, in 2008, inflicted far more damage on society than a thousand casinos ever could have).

But legal analysis of the status of proposition bets becomes really complicated when betting is considered from the point of freedom of speech.

Freedom of speech and expression is a hot topic right now. And probably always will be. It is the first right guaranteed by the U.S. Constitution. At the same time, there is no such thing as unlimited rights, unlimited liberty. As Supreme Court Justice Oliver Wendell Holmes put it, “the right to swing my fist ends where the other man’s nose begins.” Even so, the Founding Fathers remembered the days when the agents of the British Crown attempted to silence criticism and protest. And so they made freedom of speech, under the First Amendment, the closest thing American law has to an absolute right.

What kind of speech?

And speech itself breaks down into (for our purposes here) two broad categories: political speech and commercial speech. It is political speech that receives the strongest protection and benefit of the doubt, for reasons outlined above. Commercial speech, defined as “speech which proposes a  lawful commercial transaction and is not misleading,“2 may be subject to tighter controls.

But even here, there is no bright line.We have to consider the overall goal and context of the speech in question. What are the speakers trying to do? Is the main goal to solicit business, or to proselytize for a particular social/political agenda?

When we consider proposition bets whose subject is current political conditions or trends, we enter the grayest of gray areas. You can use words and opinions to support, oppose, uplift, or downgrade just about anything or anybody. And the American legal emphasis is very much against prior restraint. If a wrong is done, there are libel and slander laws for remedy. But even here, there are limits. When can your right to speak and express freely be denied? Essentially, where such expression is liable to incite an immediate violent reaction.3

And even that is not much help, because many proposition bets combine political opinions with proposing a transaction.

Let’s say that Senator Snork, from the imaginary state of Zenith, is up for re-election this year. Someone who supports him may say “I bet $100 that Snork gets re-elected.” A detractor may offer, “I bet you $200 he doesn’t.” Both of them are proposition bets, legal where such things are allowed.

But what about a proposition bet on the occurrence of something nasty? “I bet $1,000 that Senator Snork will be assassinated before election day.”

This is a more realistic question than it looks. At the turn of the 20th century, the Anarchist movement was a serious concern for Western governments. Anarchist theorists and advocates would publish nonspecific exhortations to “smash the state” or “do away with all government.” But below the theorists were hundreds of thousands of disgruntled workers. From time to time, one of these workers would read the articles, listen to the speeches, and conclude it would be a good idea to eliminate the state. Starting with the heads of state.

Victims of anarchist assassination included a tsar of Russia, an empress of Austria, two U.S. presidents, the kings of Italy, Portugal, and assorted cabinet level ministers by the dozen. The word, indeed, can lead to the deed, Even today we have to ask: at what point will some knucklehead read a poisonous, vituperative email (or tweet, or whatever) and take it as a green light to haul off and kill somebody? If a bookie takes a bet on such a thing, and it happens, was the bookie complicit? A co-conspirator?

At the same time, the fact that people will actually risk money on the probability of a given outcome may be a useful predictive tool: “putting their money where their mouth is” for real. The Iowa Electronic Market, run by the University of Iowa’s College of Business has been offering what are essentially bets on future events, even U.S. elections, since 1996. The results have been so accurate that the Commodity Futures Trading Commission (CFTC) asked for public comment on regulating these markets in prediction. Even the Defense Advanced Research Projects Agency, which developed the Internet into a working system, planned to set up an experimental Policy Analysis Market, on the theory that the smart money would know the best probabilities of, say, an assassination or coup in the Middle East.

Adverse publicity—”spending taxpayer dollars to create terrorism betting parlors” and the ever present specter of Wicked Gambling—killed the idea in its cradle. Nevertheless, official reluctance has not affected the private sector. Tradesports.com accepted what amounted to predictive bets on world events, only closing down in 2015. Established bookmakers such as Chandler, Ladbrokes, and William Hill have been quietly dealing in proposition wagers of every kind all along, and new entrants have sprung up. Perhaps the most interesting development in future predictions is a system called Augur. This is not an actual prediction market, but essentially an app which allows users to create their own exchanges in such proposition bets. But the bets are taken, and assorted fees charged, in cryptocurrencies. It is advertised as useful for political forecasts, event hedging, company forecasting, and even predicting the weather. The biggest news about Augur, however, is that it uses a distributed block chain based on Ethereum technology, said to make it extra reliable.

But even in cyberspace and crypto economies, the basic question remains: is betting on the probability of a particular event, especially a harmful one like assassinations, coups, or wars, the same thing as encouraging it, cheering somebody else on to do it? In fact, it has been pointed out that such betting systems might actually encourage such things as murder for hire. Let’s consider, say, the current holder of the Nobel Peace Prize. The posted odds against that person’s being assassinated are, let’s say 1000 to 1 against. So what is to prevent some extra diabolical bettor from taking that bet, putting down $100 worth of cryptocurrencies, and then shooting the Nobel recipient for a profit of $99,000? And what’s to prevent the exchange that took this bet from being prosecuted for aiding and abetting that murder?

So far, Augur and other companies involved in proposition betting have been adequately shielded by posting disclaimers that they are not responsible for the behavior of their customers, even in relation to making bets come true.

But that’s no long-term protection. If there is one thing governments are known for, it is overreacting in the face of a crisis or controversy. That and seeking a scapegoat. The death of a popular public figure or an attack on a cherished institution, if such was the object of a bet, might well incite vengeful panic legislation, seeking to ban proposition betting altogether. This would result in yet another scenario governments are known for: claiming to have “solved” a problem without addressing the root cause.

And so it might be a good idea to beat the authorities to the punch. Gaming industry leaders and lobbyists might be providing some needed prevention if they evolve and promulgate a series of protocols for responsible proposition bets, such as no bets on murders. Such guidelines, as proof that the industry is rationally regulating itself, just might go a long way toward keeping the legal gains this industry has so painfully made in the last 20 years.