Home / Bitcoin / Becky’s Affiliated: Intrepid Ventures’ Zach Piester on the future of Blockchain in gaming and beyond 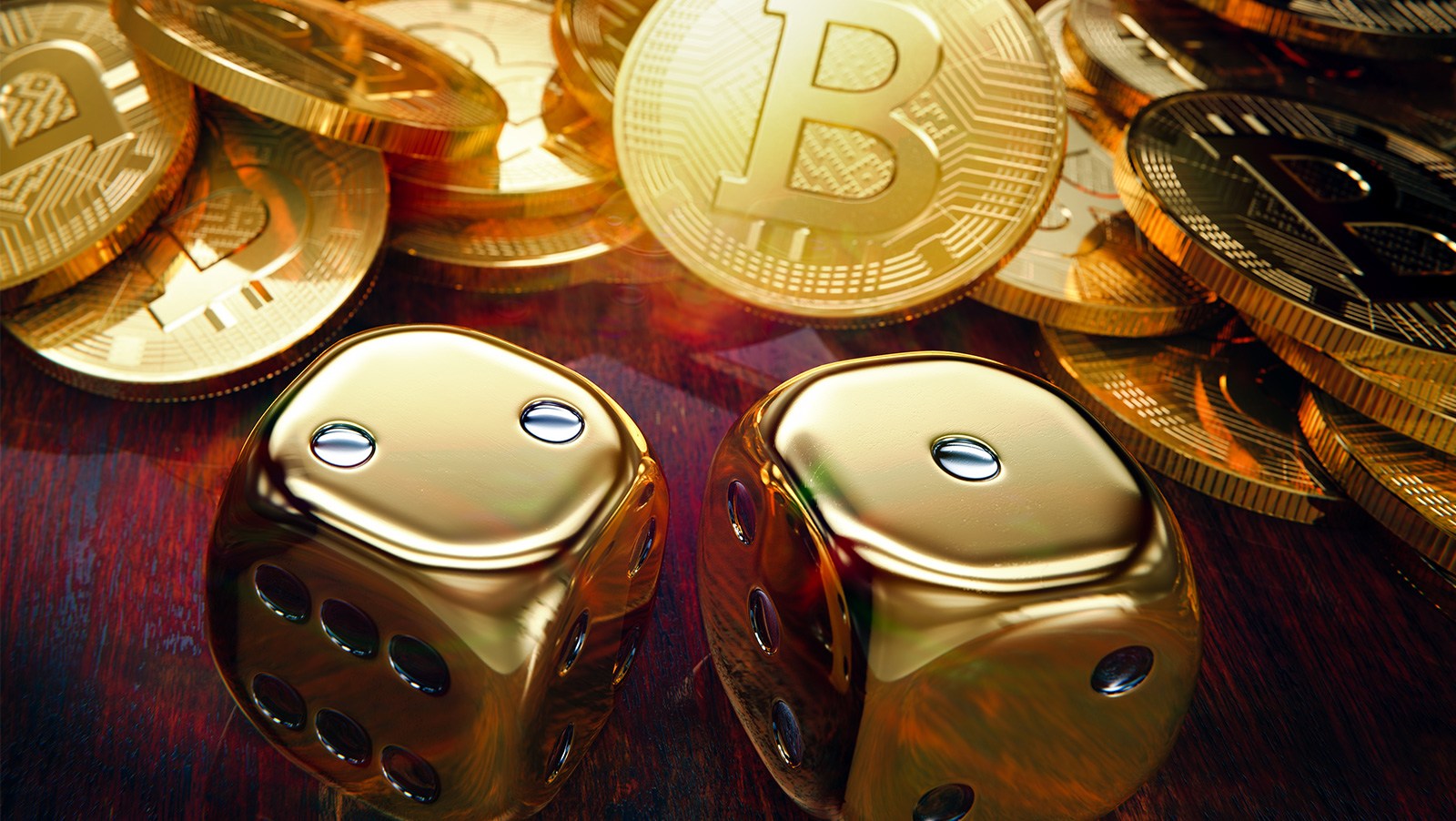 My colleague Stephanie Tower interviewed Zach Piester, co-founder and Chief Development Officer of Intrepid Ventures, the creators of the Metabase Network, earlier this year in Asia for CoinGeek.com. The interview covered top methods for designing products and services in the Blockchain space and as a follow up to their discussion, with an injection of iGaming industry perspective, I wanted to chat with Piester on how he believes Blockchain tech is set to disrupt our world.

Becky Liggero: Thank you for joining me today, Zach- it’s a pleasure to welcome your insights on CalvinAyre.com. Lets start with how you became involved with Blockchain tech. What drew you to Blockchain and why do you believe this technology is set to disrupt our world as we know it?

Zach Piester: I was actually working on a project to help foreign domestic workers (maids and helpers) in Singapore and Hong Kong to extricate themselves from what is essentially modern day slavery. I was searching for technology to help do this and that’s when I bumped into Collin Thompson in Hong Kong. Collin had been speaking with Vitalik Buterin and Joe Lubin and others in the founding team of Ethereum and he made the same introductions to me and then that’s when my life was forever changed.

After that I just went down the rabbit hole, exploring the technology and its potential impacts on humanity, the global economy and industry. I tried to learn all that I could about blockchain and began to meet as many people as possible in the field. Even beyond the hype, I truly believe in the disruptive power of the technology because it will serve and empower those that are disempowered either by socio economic class or by other circumstances. It will also enable businesses to develop new operating models that are required to thrive in the digitized, hyper-connected global economy. It will remove inefficient intermediaries that have hindered business processes and exponential economic growth, enabling more direct and instant connections to exist between people and businesses in both developed and developing countries.

BL: I love your story, you’re clearly passionate about what you do! Here in the gambling industry, about 5 years ago, the hype at our events was about using crypto such as Bitcoin as a currency- a payment method- but now the discussion has shifted to building on blockchain, launching ICOs, smart contracts, etc…why do you believe this shift has occurred and what does it mean?

ZP: Many things have happened in the blockchain and crypto space, and there is a lot to address in this question. My simplest answer would be that technology and the industry have evolved in some ways for the good and in other ways not so good.

Just like with any other disruptive technology, one can trace back its origins, but it is impossible to predict where it is going to go. When the first technologies that would later become the internet (ARPANET) took place in the sixties no one could have predicted its evolution. It is up to innovators, creators, and entrepreneurs to define how the technology will evolve and what it will be used for.

Going more into detail about the concept of bitcoin as money, the original infrastructure that was designed (the Bitcoin blockchain) has a lot of technical shortcomings to be used as money. One of the biggest shortfalls is the scalability issue that is being so widely spoken about. Basically, the Bitcoin blockchain as it was implemented, could not handle all the things that people were interested in using it for. That is why some projects like the Lightning Network were born, trying to create solutions on top of this blockchain. But at the same time, several other projects started to spawn using the same principles and blockchain technology to create a more programmable blockchain, Ethereum being the most popular one. There are challenger protocols coming to age including Metabase, Cardano, EoS and others.

Everything we hear about smart contracts, decentralized apps, and ICOs is just the evolution of individuals trying to use the same technology in different and better ways. The problem is that current first generation blockchains like bitcoin suffer from several limitations that are inhibiting usability and adoption.

BL: As you say, Ethereum (ETH) is the most popular at present when it comes to

iGaming companies and Blockchain technology. What are your thoughts on ETH maintaining this status, or do you predict some movement here?

ZP: Just like the Bitcoin blockchain had its shortcomings on what it could be used for, the same is happening to the Ethereum blockchain. They have the benefit of being the first players and have been able to grow a fantastic community of developers and projects. We actually have advised and worked with lots of projects building on Ethereum!

However, the chances of them maintaining this status will depend on how fast they can improve and fix on the issues their platform has, and if they can do so at all. Several of the technical and governance decisions embedded in its core make it very hard to fix some of their problems.

Users migrate to new networks both because they are better and/or because there are more people there. If any of the new platforms coming up can be more user-friendly and present a better functional infrastructure with more benefits for users, I can see the Ethereum dominance pretty compromised.

This is what we are looking to achieve with our own platform Metabase. Not only do we want it to be a more scalable platform that can grow with the network and users, but we are also seeking to make it a better business tool so that developers and entrepreneurs alike can monetize what they build.

BL: What are your thoughts on the May 15th upgrade of the Bitcoin BCH chain and the ability to tokenize and build smart contacts? How will upgrades such as this one impact the blockchain ecosystem?

ZP: I see BCH as just another player trying to create better alternatives for developers and entrepreneurs that want to build more things using blockchain technology.

Like I mentioned above the platforms that are able to provide better tools, infrastructure, flexibility and can accumulate the most active and dedicated community will probably be the one that becomes the leaders in the industry. Ethereum will be challenged by a lot of different platforms that are coming out, only time will tell which of them will be able to perform better and find their place high up in the industry.

BL: Interesting times ahead for sure. When it comes to the present, however, I’ve heard a number of online gambling CEOs staying it’s “too early” to start integrating Blockchain into their gambling businesses- your thoughts on this? What needs to happen to shift this point of view?

ZP: It is difficult to provide a fully comprehensive response to this as blockchain integration needs to be assessed on a case by case basis. Regarding the gambling business, at the moment some of these exist which are already running on some kind of blockchain or are integrated with it. They may seem precarious at the moment compared to all of the functionality that other gambling businesses have, but so did Amazon when it was first launched in comparison to the traditional bookstores people were used to.

In the end, it is a matter of needs for each business but also risk aversion. Those that decide to take the risk and become the first players or pioneers will have a greater chance of becoming market leaders in the future. Needless to say, not all companies can be market leaders so it is not only a matter of integrating a blockchain but also doing it the right way.

BL: I’m really looking forward to watching Blockchain unfold in the iGaming space. Thank you for sharing your thoughts today, Zach, it was a pleasure.