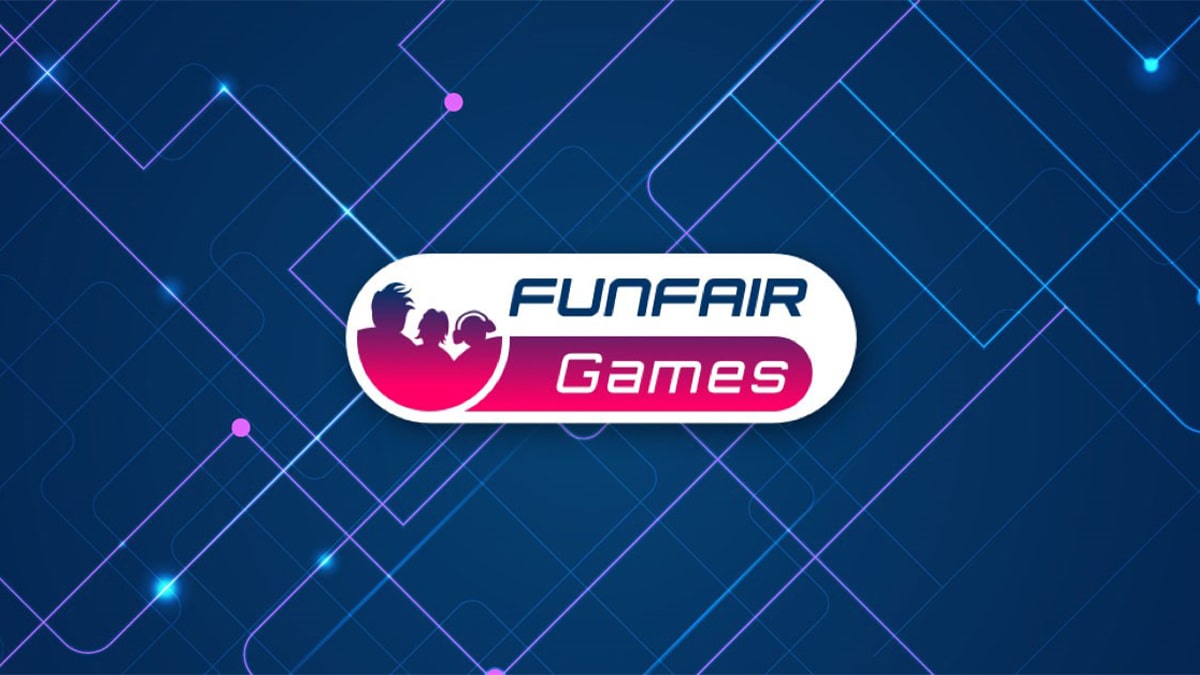 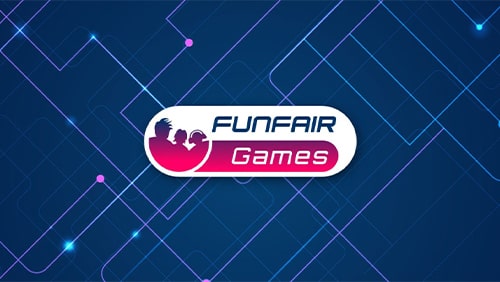 11th November 2020 – FunFair Games has officially launched as a standalone games provider with a vision to develop a new genre of games to attract the next generation of online gamblers.

Taking its learnings from the crypto-gambling space, which has been successful in attracting Gen Y and Z players, FunFair Games, part of the FunFair Technologies group, has agreed to partner with EveryMatrix’s RGS Matrix to distribute its innovative content directly to its network of platforms and operators.

This will be the first time that multiplayer games have been made available to so many operators via a single content aggregator integration, and will allow them to easily leverage a new vertical of games that has previously not been possible.

FunFair Games’ first launch will be titled Rocketeers, To The Moon!, and will see players simultaneously holding their nerve for big wins in the crash-style game which also delivers enhanced social and competitive elements that the younger casino audience desires.

Crash, as well as other multiplayer titles, have already proven to be significant revenue generators for crypto casinos, and with a growing trend of Millennials and Gen Z looking for skill-based, multiplayer interaction in their casino experiences, FunFair Games’ wants to deliver the best of these to the traditional gaming sector.

Lloyd Purser, COO of FunFair Games, said: “Having operated in the blockchain space for a few years now, we’ve realised the potential of multiplayer games and their ability to attract new audiences to the online casino sector, which has generally struggled to find a way of connecting with younger demographics.

“We’ve decided to kick off with our own unique take on the tried and tested Crash-style games found at a number of leading crypto sites. Following this, we have more exciting, innovative multiplayer concepts in varying stages of development. These will all be available seamlessly through the RGS Matrix platform, with no further integration requirements for operators.”

To hear more from Lloyd Purser on FunFair Games’ mission and plans for the future, watch his extended interview here.

FunFair Games’ titles are set to launch in Q1 2021. To find out how this new type of content can unlock and attract the next generation of players, get in touch with FunFair Games at [email protected] and visit its website at funfair.games.

FunFair Games, part of the FunFair Technologies group, has the vision to develop a new genre of gambling games for a new generation of gamblers.

By targeting Millennial & Gen Z players, a demographic that traditional online casinos struggle to attract, the studio’s pioneering content will provide players with the chance to share more entertaining, engaging, and social experiences together. This unique style of multiplayer games will be distributed seamlessly through existing channels, opening up immediate new revenue streams for igaming operators globally.