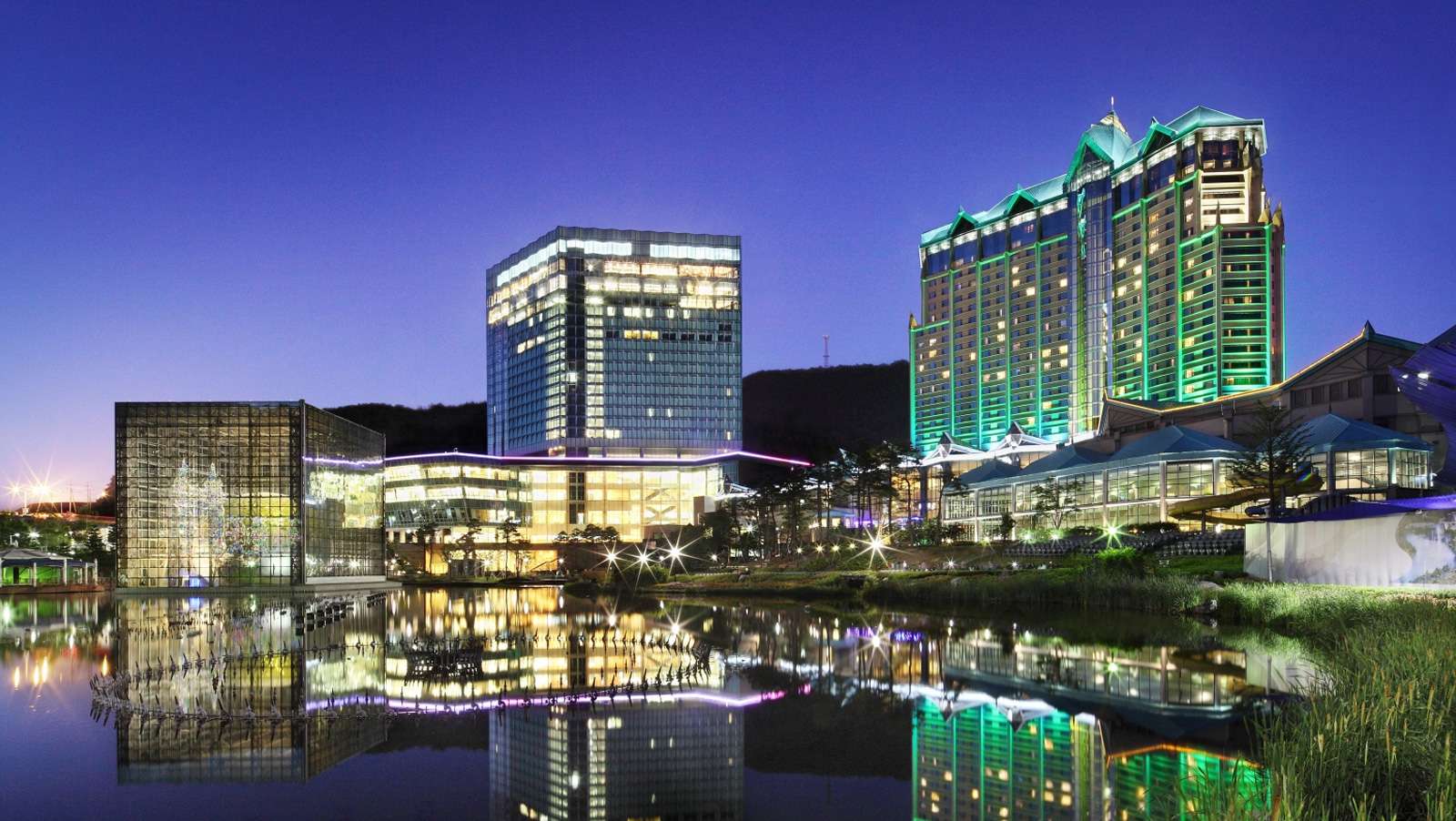 Kangwon Land Inc. released its financial statement for the second quarter of 2018 last week and the numbers weren’t that great. The company indicated that the net profit for the quarter was just under $84.1 million, down 14% over the same period last year. Kangwon Land, about 93 miles from Seoul, is the only casino in South Korea open to local gamblers.

According to JP Morgan Securities analysts DS Kim and Sean Zhuang, “Kangwon reported an earnings miss (-5 percent versus consensus) with poor details, though it was not a complete surprise,” adding, “On the bright(er) side, we think the trend is unlikely to get much worse from here. The poor results reflect regulatory headwinds, such as the revenue cap [policy], reduction in tables count and operating hours, tighter VIP membership criteria, and shortage of dealers (Kangwon had to lay off 200+ staff amid HR scandal).”

The analysts were possibly referring to the mass firing of 226 employees at Kangwon Land by South Korean President Moon Jae-in. He had fired them in March following an investigation that revealed that they had all received employment through unfair means.

The lower numbers stem from several recent changes ordered at the casino. While it had previously operated from 10 a.m. to 6 a.m. the following day, the government forced it to change its operating hours at the beginning of April and now is only open from 10 a.m. to 4 a.m. Additionally, the casino operator was also ordered to reduce the quantity of mass tables from 180 to 160. That order went into effect last January 1.

The two JP Morgan analysts further noted, “We still view second half to be challenging (though not as bad as first half), and there is still a sizable regulatory overhang.”