South Korean President Moon Jae-in has kicked more than 200 employees out of the state-owned Kangwon Land casino’s premises after learning that they secured their jobs through unlawful means. 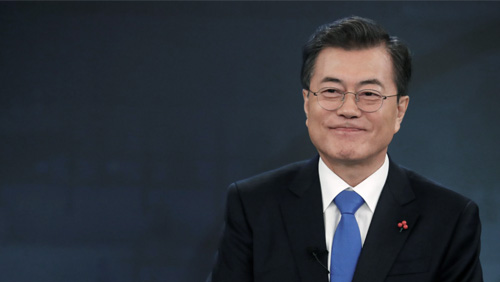 Yonhap News Agency reported that 226 employees got the boot as the government continues to dig deeper into the hiring scandal that rocked South Korea’s only locals-allowed casino.

Authorities found that the 226 employees secured employment in Kangwon Land primarily on the strength of their ties to politicians or other influential figures.

Officials from the Blue House, the executive office of the South Korean president, agreed to take measures against the employees involved in the hiring scandal, including their dismissal from office.

According to Korea JoongAng Daily, those involved in the scandal retained their status as employees even after their relief last month because they had yet to be indicted in court.

Last September, the state-owned casino operator issued an official statement admitting that 493 of the 518 people hired between July 2011 and February 2014 won their jobs at Kangwon Land primarily due to their connections to powerful people.

Kangwon Land pinned most of the blame on Choi Heung-jip, who was Kangwon Land’s CEO during the period in question.

After the scandal broke, South Korean prosecutors swooped down on Kangwon Land to gather evidence against government officials accused of cronyism.

Yeom was accused of asking the casino’s human resources department to hire the 46 individuals that he recommended in 2012, plus another seven individuals later on.

Two days after paying Yeom’s office a visit, the prosecutors raided the office of the Ministry of Culture, Sports and Tourism at the Sejong Government Complex, as well as the homes and offices of three people.