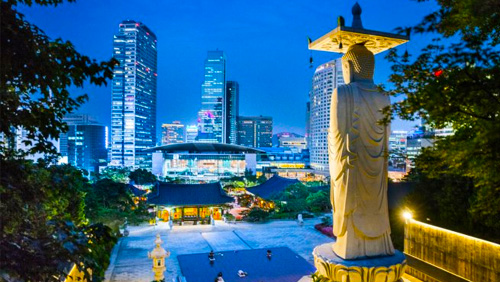 South Korea-listed casino operator Paradise Co. Ltd has slashed its net loss by 91 percent in the second quarter of 2018, thanks to the influx of Japanese players in the country.

In a disclosure to the Korea Exchange on Wednesday, Paradise reported an improved net loss of KRW1.7 billion (US$1.5 million) for the three months ended June 30, 2018, against the KRW19.45 billion ($17.37 million) net loss it registered in the same period a year ago.

The figures, however, paled in comparison with its first quarter 2018 performance, which chalked a net profit of KRW3.1 billion ($2.77 million). For the first half of 2018, Paradise reported a total profit of KRW1.4 billion ($1.25 million).

The results were collated from Paradise’s four foreigners-only casinos: Walkerhill in Seoul; Jeju Grand on Jeju Island; Busan Casino in the southern port city of Busan; and Paradise City in Incheon, near the main international airport serving Seoul.

According to Paradise, the improvement in quarterly results may be attributed to the influx of Japanese VIP players in its gaming facilities which offset a fall in Chinese VIP traffic. South Korean foreigners-only casinos were battered by Beijing’s decision to restrict Chinese group tours to South Korea following the 2017 deployment of a U.S. missile system on Korean soil.