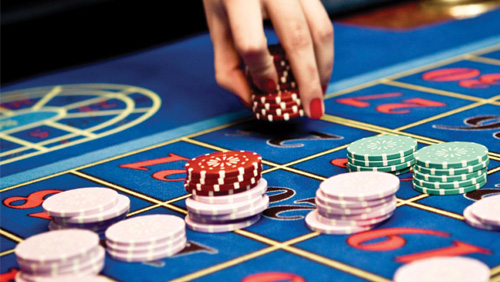 In a filing to the Korean Stock Exchange, Paradise announced that its casino revenue from January to June 30, 2018 reached KRW296.31 billion (US$264.67 million) this year, significantly higher than the KRW241.7 billion ($210.3 million) posted in the prior-year period.

The results were collated from Paradise’s four foreigners-only casinos: Walkerhill in Seoul; Jeju Grand on Jeju Island; Busan Casino in the southern port city of Busan; and Paradise City in Incheon, near the main international airport serving Seoul.

Paradise’s biggest revenue upswing came in March 2018, growing by as almost 34 percent to KRW52.19 billion (US$49.5 million). But the stellar March performance was followed by a 0.7 percent revenue slip in April.

Paradise did not (again) explain why its casinos have done so well in the first half of 2018. It was also unclear whether the positive results would translate to an improved net profit for the company.