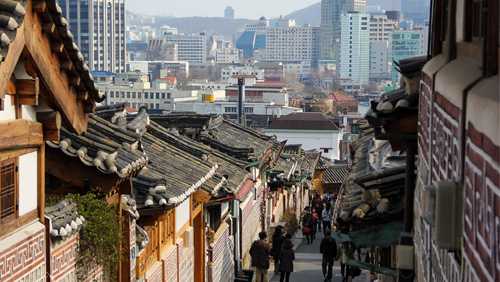 Japanese tourists have been throwing a lifeline to South Korea’s foreigners-only casino sector amid the on-going diplomatic row between Seoul and Beijing.

Korean news site Yonhap reported that revenues of the country’s foreigners-only casinos jumped 15.9 percent to KRW204.78 billion (US$191.56 million) in the first quarter of 2018, despite the continuing dip in the number of tourists from China.

“Chinese visitors are still the biggest group of customers at foreigners-only casinos, but their number continue to fall,” an unnamed casino industry official said, according to the news outlet. “We are seeing a turnaround this year, thanks to a steady increase of tourists from Japan.”

Fueling the revenue growth of foreigners-only casinos are Japanese tourists, according to the Korea Casino Association.

Data showed that the number of visitors to the foreigners’ casinos jumped 1.6 percent to 366,000 in the first two months of 2018, the majority of whom came from Japan.

Tourists from Taiwan grew by about 32.2 percent in February after dropping 16.7 percent during the first month of the year.