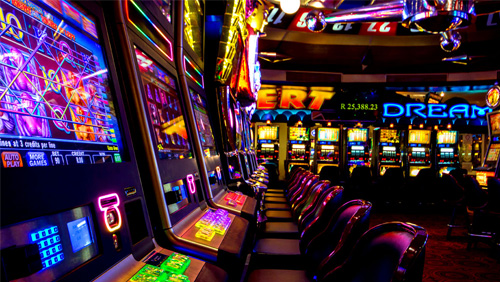 Casino proponents in Arkansas are beefing up campaign funds to ensure that gambling will be legalized in the state.

DAF spent around $715,711 in June to encourage residents to sign a petition to place an amendment to the state constitution on the November election ballot. The group’s expenses include some $385,728 for advertising.

The group has been proposing for Arkansas to legalize gambling at a Hot Springs horseracing track and a West Memphis dog track, where video poker and other electronic games are already offered, as well as legalize casinos in Jefferson and Pope counties.

Arkansas is one of the few conservative states that have yet to fully embrace gambling. The state doesn’t have tribal casinos and betting and it only allows betting on dog and horse races. For the initiative to be included in the ballot, proponents need to collect at least 84,859 signatures from registered voters.

On Friday, the Mashantucket tribe announced that Foxwoods Resort Casino‘s slot revenue grew by 5.7 percent to $40.1 million last month compared with $37.9 million it recorded in June 2017.

The amount slot bettors wagered in June, known as the “handle,” was nearly $500 million, up 3.5 percent year-on-year. The tribal operator remitted $10 million to Connecticut’s general fund in June.

The Mohegans, on the other hand, saw flat slots revenue of $49.4m in June despite handle growing by more than $6 million to $611.9 million. Mohegan Sun contributed $12.3 million in gaming taxes to the state in June.