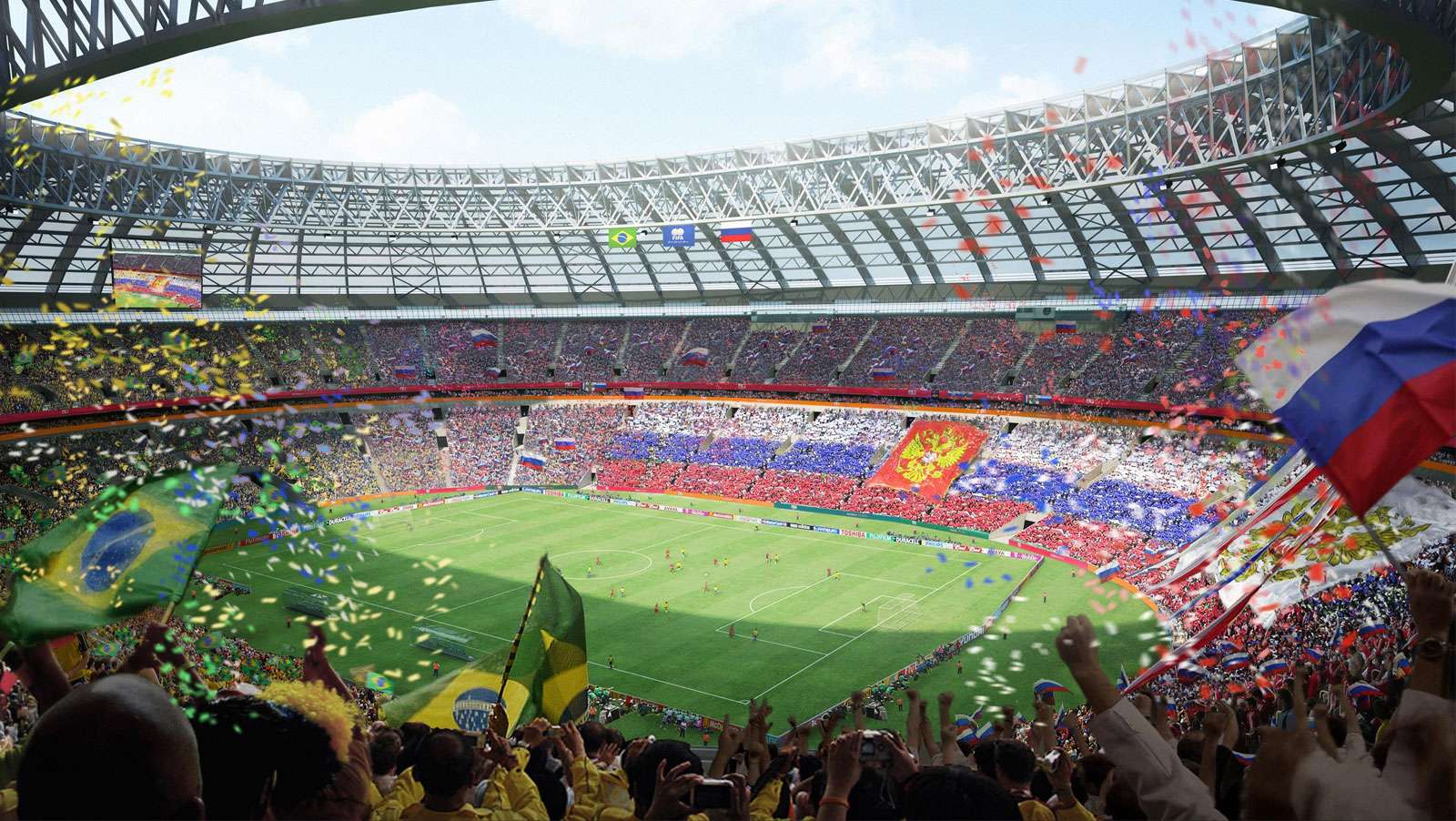 A look ahead at the World Cup quarter-final odds as Brazil, Belgium, France, Uruguay, England, Sweden, Croatia and the hosts Russia prepare to edge one step closer to the most coveted trophy in world football.

I’ve been so busy; I didn’t realise the World Cup was upon me until it blocked out the moon. I don’t have a TV. The lack of disease spreading adverts helped reduce my awareness of the most significant sporting event in the world.

From the first time I saw Harald Schumacher break Patrick Battiston’s back, I have tuned in faithfully every four years (except 1994), hoping that my England would become the World Champions.

Every four years I said they would do it.

Every four years I would bet on England to win.

Every four years I would look like a monkey.

And here we are again.

The gun is cocked.

It’s going to go off, whether in celebration or sending my brains flying to towards the brown patch on the ceiling my wife often comments on during our rough and tumble is yet to be known.

Here are the odds to win the World Cup.

Let’s see if we can reduce this list to a single winner using the crudest, unresearched logic that I can find.

It’s uncommon for a new team to win the World Cup.

Here are the usual heroes:

So let’s remove the teams who have never won a World Cup and look at the remaining odds.

Long before FIFA began screwing around, hosting the World Cup in weird and whacky countries like America, it either took place in Europe, in which case a European team won or South America, producing a similar nepotistic result.

Germany is the only European nation to win a World Cup in South America. Brazil won it in North American. Spain won it in Asia. And of the South American countries winning the event in Europe, it’s only happened once when Pele scored twice in a 5-2 win over Sweden in the car park of some IKEA store.

Yes, I know, that more and more South American players call Europe, home, but this influx isn’t changing the stats.

Brazil and Uruguay will not win the 2018 World Cup, and so that leaves us with a France v England final.

And, now, onto the quarter-final matchups.

Uruguay is the dark horse of this tournament. Aside from the fact they have a 71-year-old manager who can barely walk (Óscar Tabárez), the two-time World Champions have won all four games, conceding once.

The European Champions, Portugal provided a stern test in the first knockout stage but went through thanks to two crucial strikes from Edinson Cavani, and there’s still no word on his fitness after he limped out of that clash.

France beat Peru and Australia before a bore draw against Denmark saw them finish the group stages at the head. Facing Argentina was always going to be a tricky proposition in the Round of 16, but they flourished thanks to Kylian Mbappe, and overcome the twice champions in a seven-goal thriller.

But those three goals from Argentina does show that the French will concede at the back; solid news when you think of the attacking potential of Paul Pogba, Mbappe and Antoine Griezmann.

France will have too much firepower for the Uruguayans.

Brazil has been one of the most entertaining teams breezing through the group in third-gear and beating Mexico in the knockout stages wearing slippers.

Neymar is looking brilliant, as is Philippe Coutinho, and they have a weapon of mass destruction called Roberto Firmino on the bench should they need his firepower.

Like Uruguay, Belgium has won four games in a row, and are undefeated in 23 matches under Roberto Martinez. But the game against England was a B Side v B Side proposition, and Japan nearly pulled off one of the shocks of the tournaments taking a two-goal lead in the second half of their knockout game, only for Belgium to win 3-2 with the last kick of the game.

Rumours abound that Marouane Fellaini will play after scoring in the win against Japan, and while that provides Belgium with more muscle, it takes away some class.

They have scored nine times in Russia, and Romelu Lukaku, Eden Hazard and Kevin de Bruyne will have to be on top form to squeeze past a very experienced Brazilian side desperate to escape the spectre of that 7-1 defeat against Germany four years ago.

I think Brazil will go through.

Moving to the weaker side of the draw and you have to say that England looks the most robust outfit.

You feel that England are still a work in progress, but these games against the likes of Tunisia, Panama, Colombia and now Sweden is allowing them to learn at a steady pace before a crunch semi-final clash with Croatia.

Sweden will get chances, as Colombia did, and I thought Ashley Young, Dele Alli and Raheem Sterling looked off the pace against the South Americans, but I expect Gareth Southgate to start with the same lineup.

The Swede’s are having a cracking time in Russia, topping their group, nearly beating the World Champions Germany, and overcoming Switzerland in the knockout stages. But England, inspired by six-goal Harry Kane, have a tad more class for my liking and will go through in 90-minutes. 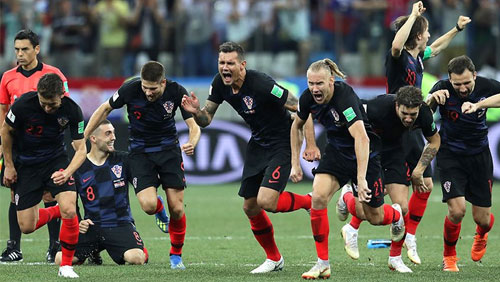 The Russians showed against Spain that they are more than happy to win this World Cup one penalty shoot-out after the next. They pose a threat up front and are solid at the back.

Croatia looked the business during the group stages, where they won all three games, including that 3-0 win over Argentina. But they seemed tactically inept against Denmark in the knockout stages and were fortunate to go through on penalties.

I think this one is the most challenging tie to predict, because the home crowd support for the Russians is like having a 12th man, and who knows which Croatia will turn up.

I will put my money on a Croatian win in a long drawn out match.

Harry Kane is odds-on to win the Golden Boot with six goals (the same amount Gary Lineker scored when he won the award in 1986). The Spurs forward has scored in six consecutive England matches, and I expect that to continue against Sweden and Croatia, meaning Lukaku, Neymar and Mbappe would have to pull off a miracle to catch him. I can’t see that happening.