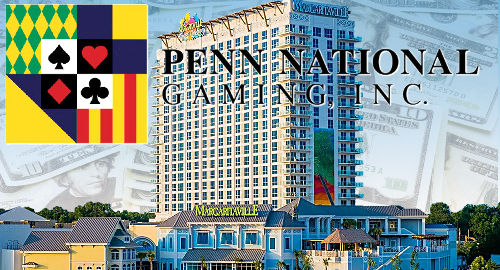 On Tuesday, PNG announced that it had reached a definitive agreement to acquire the operations of the Margaritaville Resort Casino in Bossier City, Louisiana. The transaction, which will cost PNG around $115m, is expected to close sometime in H2 pending approval by Louisiana gaming regulators.

At the same time, the VICI Properties Inc real estate investment trust (REIT) has agreed to acquire the land underneath the Margaritaville property. VICI has entered into a triple net lease agreement that will require PNG to pay roughly $23m in annual rent for the initial 15-year term of the agreement, with four five-year renewal options.

The addition of the Margaritaville property will bring PNG’s total property portfolio to 40 venues in 18 jurisdictions. PNG expects the “tuck-in acquisition” will be immediately accretive to PNG’s operating results upon closing.

PNG CEO Timothy Wilmott said the deal would further his company’s goal of strategically diversifying its revenue while presenting “well-defined paths to the realization of significant synergies.” Said synergies are expected to reduce the purchase multiple of 5.5x the Margaritaville’s adjusted earnings over the last 12 months to below 5.0x.

PNG announced a major acquisition last December of 12 Pinnacle Entertainment regional casino properties. Shareholders of both companies overwhelmingly approved the deal in March and PNG continues to receive regulatory approvals from each of the states in which Pinnacle operates. The acquisition is expected to close in H2.