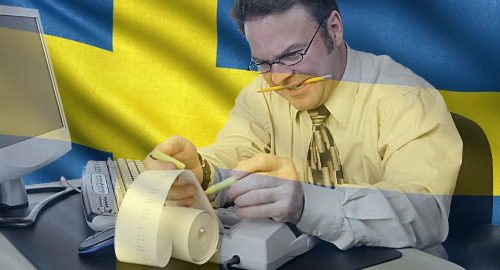 Sweden’s government has launched a review of the effects of its new online gambling liberalization on current betting monopolies Svenska Spel and ATG.

Last week, Swedish legislators unanimously voted to approve the country’s new gambling law, which will open up the online market to international gambling operators for the first time. The new rules are set to take effect on January 1, 2019.

Following the vote, the government announced a review of what impact the liberalized market will have on state-owned operators Svenska Spel and AB Trav Och Galopp (ATG), which currently hold monopolies on sports betting and horserace betting, respectively.

The review will examine what the end of these monopolies will mean for funding of both sports and racing. The latter is of particular concern to the government, given that ATG provides 87% of racing funding, and the government is proceeding under the expectation that a new funding mechanism will be necessary.

But critics have already found fault with the government’s timeline for reviewing the situation. The review’s findings won’t be released until October 31, 2020, nearly two years after the launch of the liberalized market, and racing stakeholders fear their industry will suffer greatly while the government is reviewing its data.

ATG, which claimed an 18% share of the overall Swedish gambling market in 2017, recently appointed Bo Netz as its new chairman. Netz, a longtime ATG board member, will replace the outgoing Mats Denninger, who has served as ATG’s chairman for the past 11 years. Netz said his chief priority was “preparing and making ATG competitive for the new gaming market.”

Some of these preparations were revealed last week. ATG is currently negotiating with sports betting technology provider Kambi for the launch of a new sportsbook. ATG boasts a customer database over half-a-million strong and the hope is that at least some of these punters can be wooed into also wagering on sports.