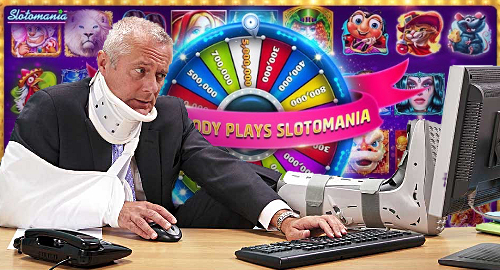 “The first thing we do, let’s kill all the lawyers”. – William Shakespeare, Henry VI, Part 2

In the least surprising news possible, a flurry of copycat lawsuits have been filed to capitalize on the recent court ruling in Washington state that declared the social casino games of Big Fish Games to be a form of illegal gambling.

The original lawsuit focused on the state’s vague definition of illegal gambling as risking “something of value” on the outcome of a contest of chance or a future event beyond the gambler’s control. A federal court judge claimed that because Big Fish’s virtual chips were the only means by which players could play on the site, than they indeed represented ‘something of value.’

Social gaming firms traditionally issue a finite number of virtual credits to players each day. Once those are exhausted, players have the option of topping up their accounts by purchasing more virtual credits with actual cash. However, these credits cannot be converted back into cash, at least, not legally via the sites themselves.

The new lawsuits, which seek class action status, will prompt any social gaming operators still accepting customers from Washington state to rethink their continued presence in the land that justice forgot. Last week, online poker giant PokerStars “proactively” pulled its free-play operations from the state just to be safe.

Similar lawsuits have been filed against free-play gaming operators in other states but these have traditionally been tossed. Gaming law attorney Daniel Wallach has stated that only eight states define ‘something of value’ as loosely as Washington.

Given the lopsided ratio of lawyers to citizens in the U.S., one can reasonably expect a flurry of claims targeting other aspects of social gaming operators. For example, who would not be outraged to learn that the agricultural crops that players so lovingly nurtured in Farmville cannot be harvested and sold on the nation’s commodity exchanges? Or that the buildings constructed in CityVille cannot (yet) be rented out on AirBNB? Next you’ll tell us that the alluringly-colored treats in Candy Crush cannot be eaten. Shame!