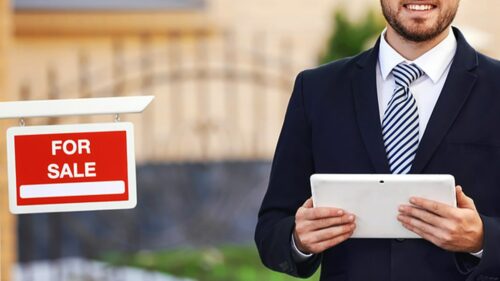 Playtika, the Israel-based developer of mobile games and social casino titles, has pushed forward with it’s plan of a big Initial Public Offering (IPO). After a few months of preparation, the studio announced the impending sale of 69,500,000 shares, hoping to raise $1.67 billion.

The company is offering 21,700,000 shares of common stock, and an existing shareholder is looking to offload another 47,800,000 shares, the press release notes. Soon to be known as PLTK on the Nasdaq, shares are expected to go for anywhere between $22.00 and $24.00, with underwriters having the option to buy an additional 10,425,000 shares of common stock from the Selling Stockholder at the initial public offering price, less underwriting discounts and commissions.

At this price, Playtika would be valued at approximately $10 billion, well above the $4.4 billing a group of Chinese investors, led by Jack Ma, paid when it acquired the development studio from Caesars Interactive Entertainment in 2016.

Playtika was one of a few companies that started considering IPOs in 2020, spurred by the Covid-19 pandemic. Rather than looking for funds in a time of trouble, it was just the opposite story for the digital firm, hoping to cash in when things couldn’t be better. And an IPO that values the company at twice it’s 2016 sale price isn’t anything to sneeze at.

With poker booming in 2020 and Playtika behind the WSOP social platform, an IPO to pump their returns just makes sense, but there was some uncertainty it would push through so easily. When the company filed with the Securities and Exchange Commission (SEC) in October, it did so at a time when tensions between the U.S. and China were heightened, and Chinese investors could have been up to heavy scrutiny. But with U.S. President Donald Trump effectively out of the way now, relations between the two countries will hopefully level out again, allowing a smooth sale for Playtika.