Home / Business / Playtika continues to advance toward multibillion-dollar US IPO 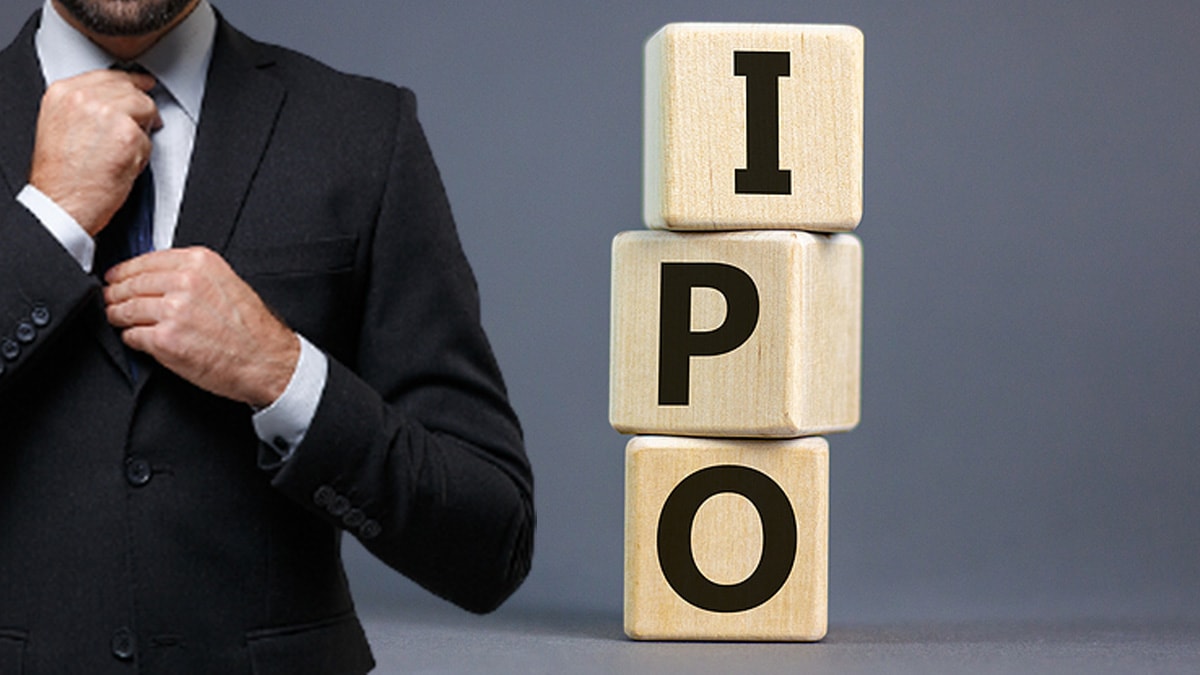 Mobile games supplier Playtika announced this past June that it was considering an initial public offering (IPO) in the U.S., partially as a means to overcome the impact caused by COVID-19. At the time, the company, which is owned by an investor group out of China, had anticipated a $1-billion offering, and it has been quietly moving toward the launch of its IPO since then. According to Reuters, it has now taken a major step forward, filing its offering with the U.S. Securities and Exchange Commission (SEC). If things go according to plan, the company will be valued at about $10 billion as a result of the IPO. However, things might not work out as expected. 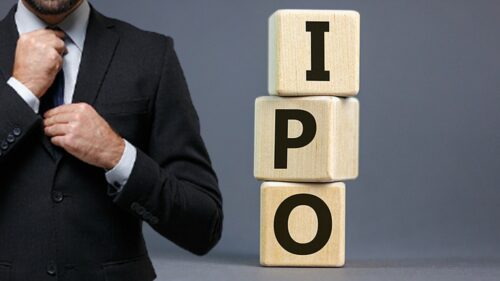 Playtika is based out of Israel, which has close ties to the U.S. On the other hand, its connections to China put it in a difficult spot because of the ongoing friction between the U.S. and China. U.S. lawmakers have started to take a closer look at Chinese companies wanting to list on U.S.-based exchanges, and could implement more stringent controls to keep potentially questionable investment opportunities from going public. At the same time, other Chinese companies have already begun to back off because of the political battle raging between the governments of U.S. and China.

The games supplier has a solid following that could make the IPO beneficial to investors if it’s allowed to proceed. Playtika is behind the WSOP social platform and has over 30 million monthly users, according to data found on its website. It’s also behind some of the more popular slot titles, including Bingo Blitz, Poker Heat and Caesars Slots. The latter is a holdover from when the company was owned by Caesars Entertainment from 2011 to 2016.

In 2015, Caesars found itself in a bad financial spot and was ready to throw in the towel. It filed for bankruptcy protection and looked to see which assets could be unloaded. Playtika, owned by Caesars Interactive Entertainment at the time, ended up on the shortlist, and was sold to Chinese investors for $4.4 billion in 2016. Among those investors is the founder of Alibaba Group, Jack Ma, through his Yunfeng Capital private equity group.

Now, Playtika hopes an IPO will give it a boost and wants to go live with the offering either by the end of this year or sometime early next year. Morgan Stanley is reportedly already on board the initiative, having signed on as the lead underwriter for the offering. The exact details of the price range for the IPO have not been revealed yet, but Playtika might find the launch a little more difficult than some previous offerings by Chinese companies because of the ongoing U.S.-China trade wars. The SEC is likely to scrutinize more diligently the company’s finances before it allows the company to make its public appearance on a U.S.-based exchange.