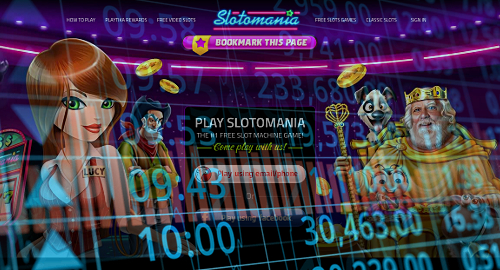 Social gaming giants PlayTika and DoubleDown Interactive are preparing initial public offerings, apparently taking advantage of the prevailing view that pathogen-related lockdowns are only ever just around the corner.

On Tuesday, word broke that South Korea’s DoubleDown Interactive had filed papers with the US Securities and Exchange Commission (SEC) to take itself public. The Seoul-based company reportedly hopes to raise up to $100m from this initial public offering and begin a new life on the Nasdaq exchange under the symbol DDI.

DoubleDown Interactive, formerly known as DoubleU Games, purchased DoubleDown from International Game Technology (IGT) three years ago for $825m. IGT turned heads in 2012 when it paid $500m for the Seattle-based business, although those frowns turned upside down when DoubleDown became a key contributor to IGT’s earnings reports. DoubleDown Interactive reported revenue of $281m in the 12 months ending March 31.

Must be something in the air besides COVID-19, as Tuesday also brought word that Playtika Ltd, the company behind the blockbuster social casino title Slotomania, was also prepping a US IPO. Reuters reported that Playtika’s owners hope to raise up to $1b via the listing.

Playtika began life as an Israeli startup before being acquired by casino operator Caesars Entertainment’s online division for $100m in 2011. In 2016, Caesars Interactive Entertainment sold Playtika to a Chinese consortium that included Alibaba founder Jack Ma for $4.4b.

Last November, one of the Chinese consortium’s members, who had been trying to acquire sole ownership of Playtika, revealed that the social gaming operator was seeking a public listing in an unspecified overseas market, but little was heard of the matter until this week.

The shutdown of nearly all land-based casinos, as well as countless other non-gaming retail entertainment options, appears to have convinced social gaming operators that there likely won’t be a better time to cash in those investment chips.