As a precautionary measure, PokerStars is no longer offering free online poker to residents in the Washington state.

On Wednesday, the Washington State Gambling Commission announced that several social gaming websites including PokerStars “have proactively made the business decision to deny Washington residents access to their sites.” 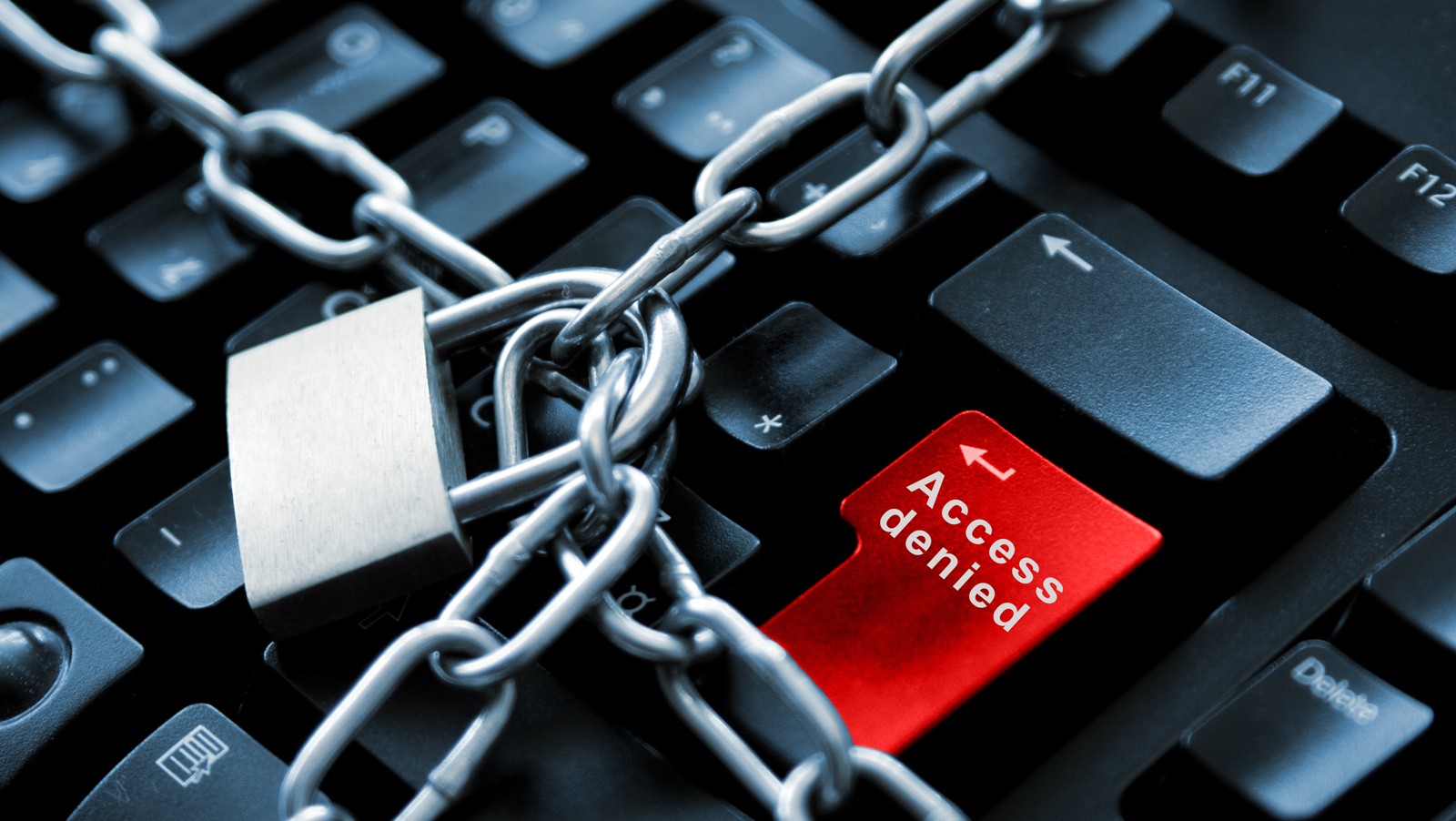 The move comes on the heels of a U.S. federal appeals court decision, which ruled social casino games are considered illegal under the existing gambling laws in the State of Washington. Last week, the Ninth Circuit of the U.S. Court of Appeals overturned a district court ruling that junked a 2015 case against Big Fish Games’ then-parent company Churchill Downs Inc.

The lawsuit sought to recover the value of Big Fish Casino virtual chips worth more than $1,000 which the complainant claimed represent “something of value” under the Washington Gambling Law. The virtual chips don’t have monetary value, but they’re needed to play in Big Fish Casino’s suite of games, which include slots, blackjack and roulette. If a player runs out of the chips, he will either need to purchase more or wait until the game offers free chips.

Based on this definition, Big Fish Casino constituted illegal online gambling, according to the appeals court.

Despite the ruling, the Washington State Gambling Commission was quick to point out that they did not order social gaming sites to stop their free online play offerings in the state. In a tweet, the gambling commission said, “We are not a party to the civil court case, we did not testify in the case, and we did not order these sites to discontinue free online play for Washington residents.”

In a statement to USPoker, PokerStars’ parent company The Stars Group said it is “reviewing the rulings and ensuring that our activities are in line with state regulations.”

“We are hopeful the law will be clarified and that when it is, we will be able to reinstate all Washington players at their current status,” according to The Stars Group.