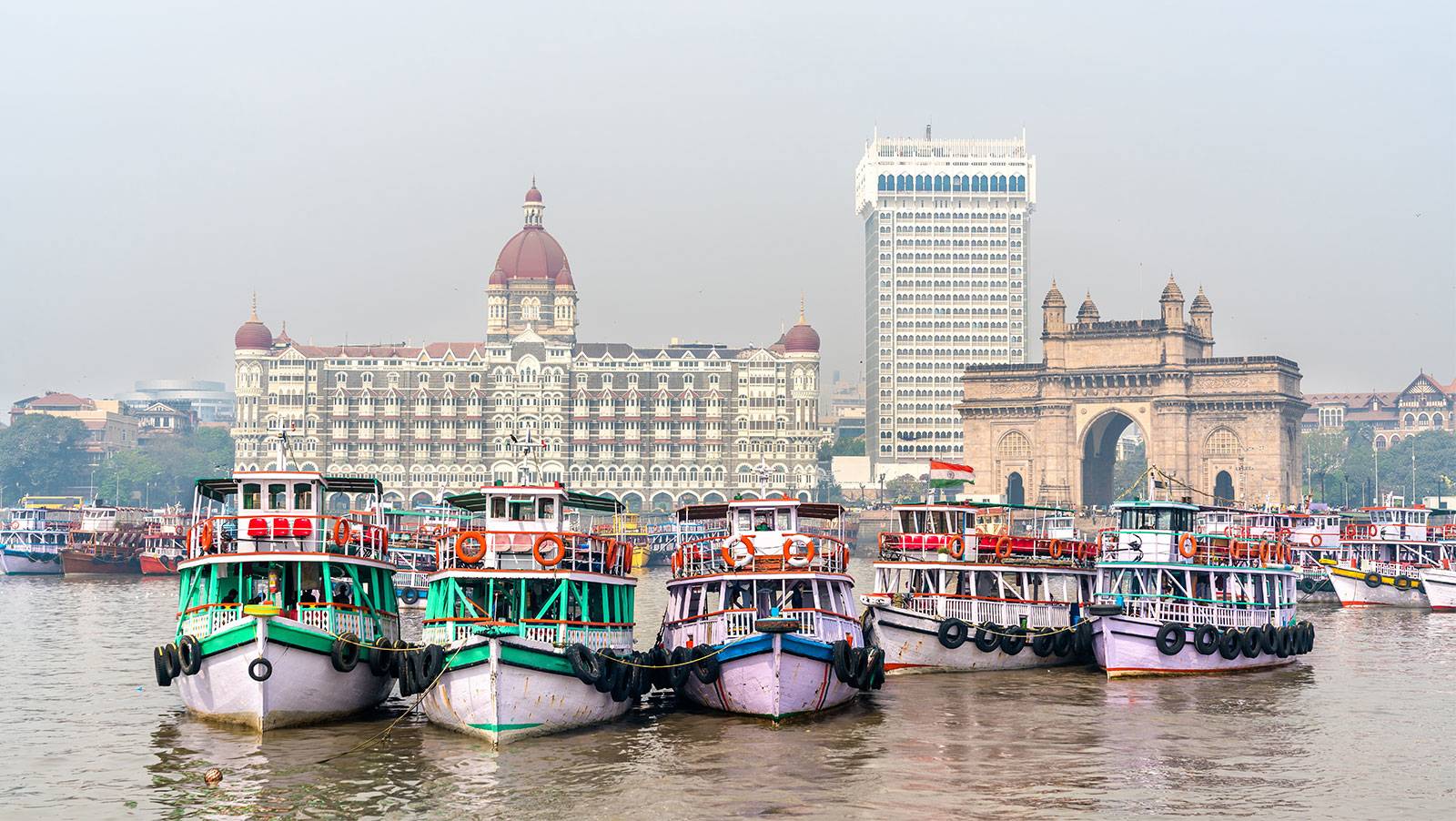 About a week ago, CalvinAyre.com reported on the decision by India’s Pujab and Haryana High Court that seemed to indicate an approval of online gambling, fantasy sports in particular, by the court. While no official ruling had been handed down by the court, the justices certainly were paving the way for future acceptance of the sector. That acceptance now seems to be imminent.

On Monday, The Hindu reported that the state government of Maharashtra has indicated plans to implement laws in the very near future that will provide guidance for online betting and gambling. Home Minister Ranjit Patil said that the laws will more than likely mimic similar current legislation that governs live betting and gaming activities. No fixed date was given for the publication of the new laws.

Patil made the remarks during a debate in front of the Legislative Council, stating that laws are forthcoming. The debate centered on Game King India Private Limited, which has been accused of operating an illegal betting scheme. The company’s owner, Ramesh Chaurasia, was recently arrested by the Indore Police in relation to the allegations.

Chaurasia has been accused of operating 500 illegal gambling parlors around Mumbai, as well as in six other areas throughout India and in 15 countries. He has been cited for disguising the parlors as video game parlors, a business for which he holds a license. The games, it is alleged, had their software rigged so that customers’ numbers would never win.

Online gambling in India has become extremely popular in recent times, despite no clear legislative guidance. In particular, poker and daily fantasy sports (DFS) are attracting millions of participants. The views previously expressed by the High Court, combined with Patil’s remarks, certainly paint a bright picture for the future of online gambling in India.

PokerStars has been anticipating the news. The online poker portal had been looking for a partner in India, and found one through Sugal & Damani. While it expected to launch activities by the end of last year, it wasn’t able to do so without legislative protection. The PokerStars.in website is already up and running, with visitors being presented a “Coming Soon” message when opening the site.  Now, coming soon could translate into coming real soon.