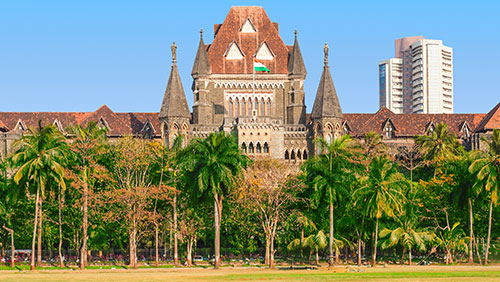 India’s top court has, in a roundabout way, signaled its acceptance of online fantasy sports betting in the country. While it hasn’t specifically given the green light, the court has provided the opinion that fantasy sports is not gambling, and requires a great amount of skill. The decision provides greater clarity of the highly-debated topic of daily fantasy sports (DFS) in India, but it’s still too early to claim victory.

It all began in April of last year. Lawyer Varun Gumber had submitted a complaint to the courts in hopes of having criminal charges brought against online fantasy sports betting website Dream11, according to GLaws.in report. Justice Amit Rawal ruled that DFS does not constitute gambling and that it requires a significant amount of skill. He explained that DFS participants had to continuously track player activity, sporting events, previous records, weather, among other factors, in order to properly wager their bets.

Not content with Justice Rawal’s decision, Gumber took the case to the Punjab and Haryana High Court in August. On the bench were Justices Rohinton F. Nariman and Sanjay Kishan Kaul. They announced their decision in September, backing their fellow justice’s position on the matter. With that, Gumber’s petition was summarily dismissed.

The dismissal of the petition only provided enough leverage to indicate that there is potential for DFS to be legalized at some point. The court’s decision only addresses the criminal complaint, but doesn’t go into the legal issues involved, according to GLaws.in‘s Jay Sayta. There would still need to be legislation entered into law to fully back DFS in the country. However, provisions in the Public Gaming Act of 1867 are current roadblocks to DFS gaining nationwide favor.

DFS have been on the rise in India over the past couple of years. There are currently over seven million recorded DFS players, and that amount grows around 30% each year. Of the 500 million Internet users in the country, 400 million get on the ‘Net using their cellphones, which gives way to DSF players to be always ready to make their moves.

Dream11 is India’s first DFS platform. It was launched in 2012 by Bhavit Sheth and Harsh Jain to respond to the growing interest in sports gambling in the country. The company participates in many charitable activities, including donations to schools, healthcare and, of course, sports.