Home / Business / In defence of the Digital India lucky draws 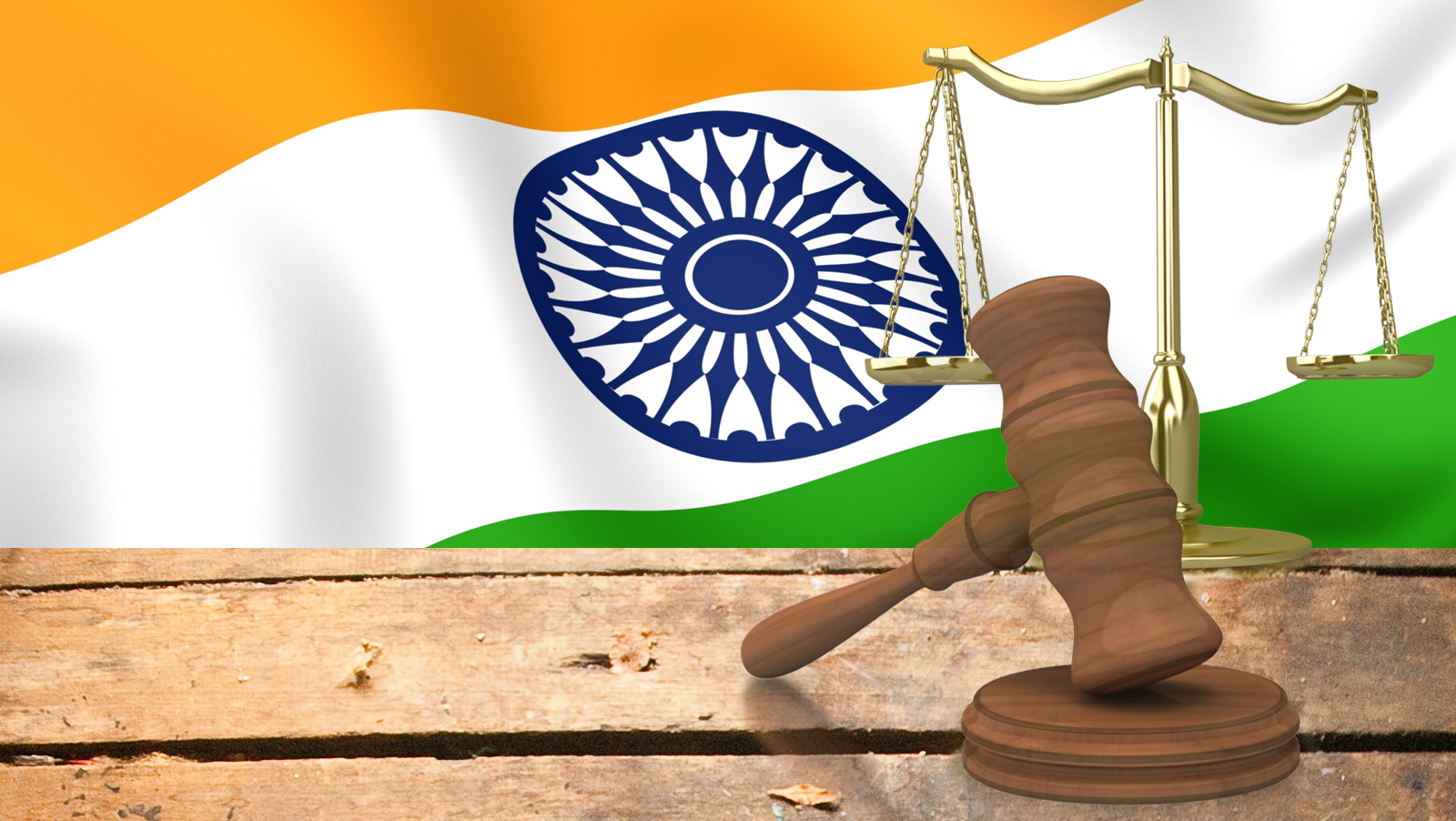 This is a guest contribution by Jay Sayta is the founder of glaws.in. If you would like to submit a contribution please contact Bill Beatty for submission details. Thank you. 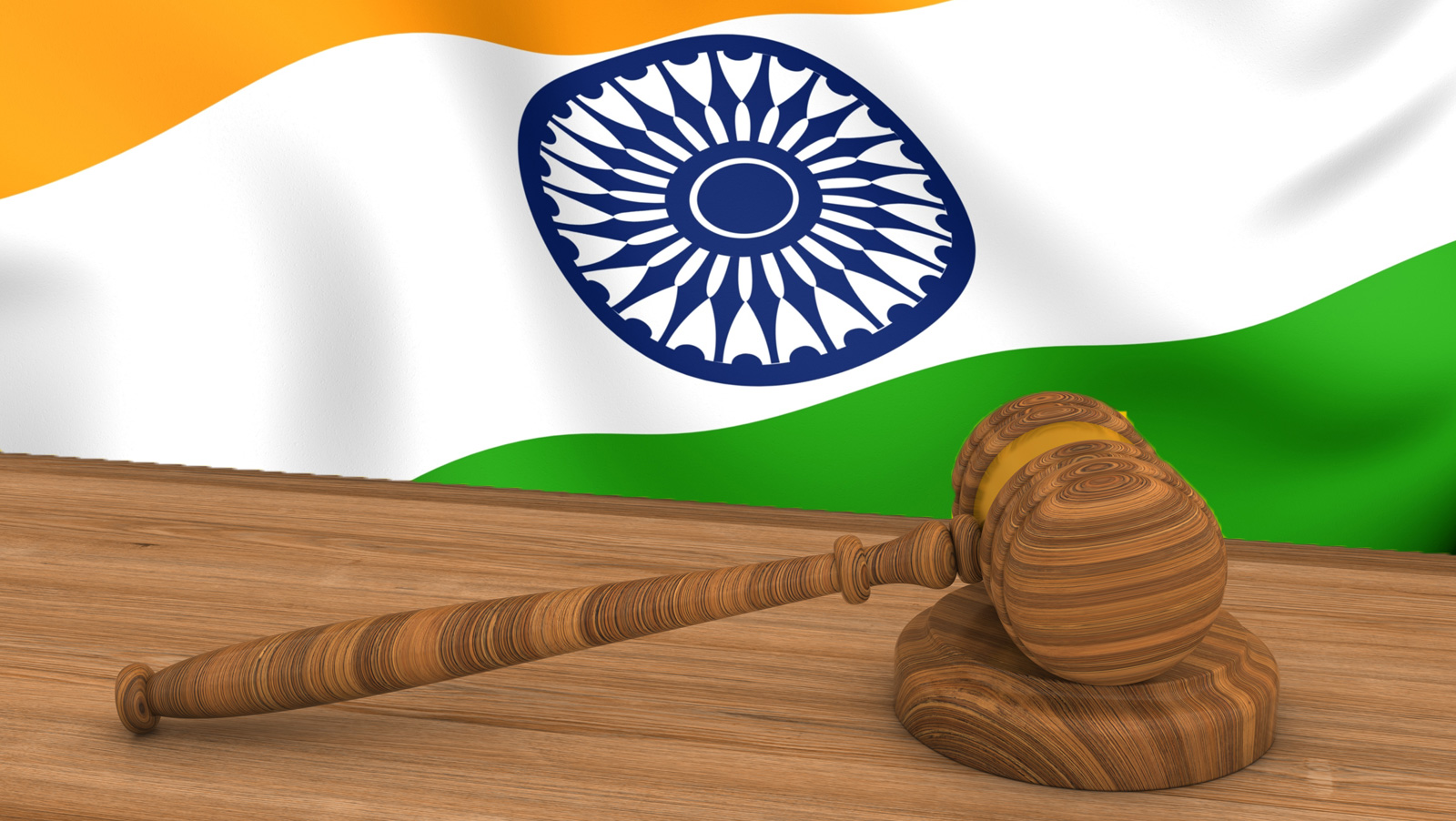 There was an interesting opinion piece in The New Indian Express yesterday by my friend Vidushpat Singhania  questioning the legality of two prize schemes introduced by the National Institute for Transforming India (NITI) Aayog, i.e. the lucky grahak yojana and the digi-dhan vyapar yojana (“lucky draw schemes”).

For the uninitiated, the two aforementioned schemes have been initiated by the central government to incentivise both customers and traders to switch to cashless modes of payments. As per a press release issued by NITI Aayog (a government think tank), the schemes have been introduced to give cash awards to consumers and merchants who utilize digital payment instruments for personal consumption expenditures. The scheme specially focuses on bringing the poor, lower middle class and small businesses into the digital payment fold. It has been decided that National Payment Corporation of India (NPCI) shall be the implementing agency for this scheme. It would be useful to reiterate that NPCI is a not for profit company which is charged with a responsibility of guiding India towards being a cashless society.

In The New Indian Express opinion piece, Vidushpat states that the lucky draw schemes introduced by the NPCI at the behest of NITI Aayog may fall foul of three statutes, viz. the Lotteries (Regulation) Act, 1998, Consumer Protection Act, 1986 and Tamil Nadu Prize Scheme Prohibition Act, 1979. He also uses the opportunity to advocate for legalising betting, lotteries and other forms of gaming, which could fetch the government thousands of crores in revenues.

While I do not disagree with the advice to the government to legalise gambling that has been stated in the article, I differ on the observations that the lucky draw schemes violate any laws. I will analyse the three legislations which are allegedly contravened by the central government and offer my reasons as to why the lucky draw schemes of NPCI do not violate any of the three laws mentioned in The New Indian Express article.

a) Lotteries (Regulation) Act, 1998: It is alleged that the lucky draw schemes constitute a ‘lottery’ under the definition of the Lotteries (Regulation) Act, 1998 and consequently the lucky draw schemes have to be within the parameters of the Lotteries Act and lotteries that do not comply with such provisions are illegal. The Act vests discretion in state governments to organise lotteries or ban them altogether. Judicial rulings have further noted that if a state government allows its own lottery schemes, it cannot stop the sale of other state government lotteries within its territories. A further distinction has been drawn between online and paper lotteries. However a closer examination of Section 2(b) of the Lotteries (Regulation) Act reveals that the lucky draws conducted to promote digital transactions do not fall within the definition of ‘lottery’. Section 2(b) defines lottery as ‘a scheme, in whatever form and by whatever name called, for distribution of prizes by lot or chance to those persons participating in the chances of a prize by purchasing tickets’.
The definition clearly indicates that three elements are essential for a scheme to be defined as a lottery: chance, consideration (for purchasing tickets) and prize or reward.

b) Consumer Protection Act, 1986: Section 2(1)(r) of the Consumer Protection Act defines unfair trade practice. Under this provision conducting any lottery or contests whether of skill or chance to promote the sale, use or supply of any goods or for the provision of any service is forbidden. However, in the present scheme, neither NPCI nor NITI Aayog is providing any service. NPCI or central government is not charging consumers or merchants for providing any service. Under consumer protection law, remedy is available to consumers only when a service provider is charging for a service. In the present case since there is neither any service rendered nor any consideration paid by the citizen, the lucky draw scheme is entirely outside the ambit of consumer protection laws.

c) Tamil Nadu Prize Scheme Prohibition Act, 1979: Under the Tamil Nadu Prize Scheme Prohibition Act, offering prizes by way of draw of lots to purchasers of goods or products from shops or malls is prohibited. Section 2(b) of the Act defines a ‘prize scheme’ to mean any scheme where a reward in cash or kind is given for purchase of goods. The lucky draw schemes of the central government are not offered specifically to those who purchase goods, but only for those who conduct transactions through cashless means. Since the contests are not aimed at purchasers of goods but merely instituted by the central government (and not traders, merchants or suppliers) to incentivise digital transactions, it would be difficult to argue that they fall foul of the Tamil Nadu legislation.

The author is the founder of glaws.in, India’s first and only website on gambling, betting and lottery laws.