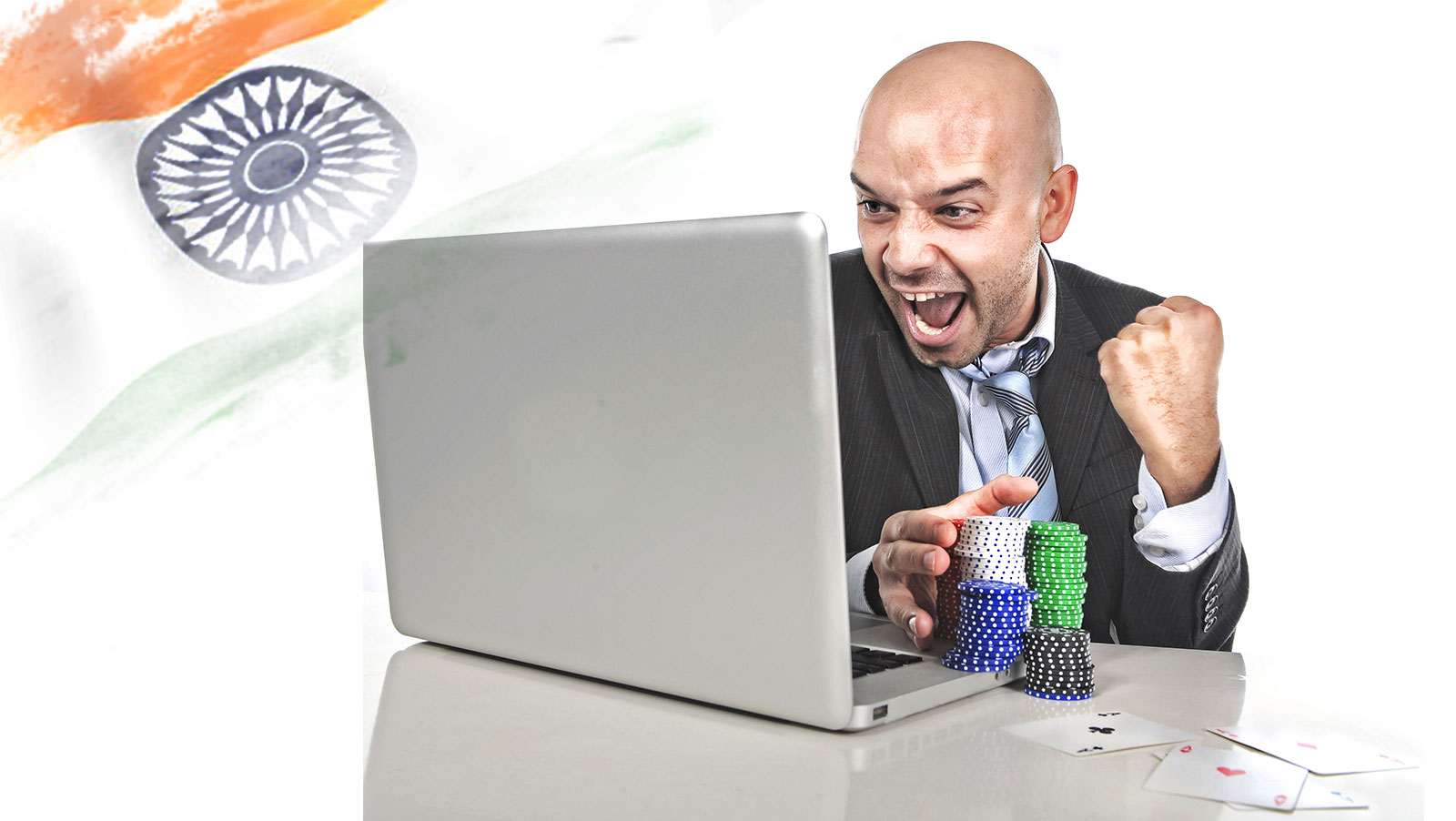 PokerStars continues its assault on the online poker world, setting its sights now on India. GLaws.in reported that PokerStars’ parent company, The Stars Group (TSG), is teaming up with gaming company Sugal & Damani to bring online poker to India. No launch date has been announced.

Sugal & Damani is owned by Sachar Gaming Private Limited, which operates a rummy site and used to operate a poker site, khelplay. Khelplay was scheduled to shut down as of March 15, in order to pave the way for the PokerStars site. Sugal & Damani is involved in a lot of different businesses, including real estate, lotteries, and financial and technology services.

Moving into India has long been a plan for TSG. It had been scouting a partner with whom to work in the country and had anticipated on being able to open its virtual doors in India by the end of last year. PokerStars will be coming into an industry that generates around $150 million per year in the country, despite the legal roadblocks surrounding online gambling.

Currently, visitors to the website pokerstars.in are presented with a simple “Coming Soon” message on the site. While there has not been an official date for activity to begin, sources indicate that the company could uncover the first virtual felts within the next couple of weeks. Given PokerStar’s marketing history, they’ll certainly let everyone know when it’s up and running.

There’s a convoluted ownership pattern behind Sugal & Damani. The pokerstars.in domain name is registered to Sachiko Gaming Private Limited (SGPL), a company registered in Kolkata. SGPL is part of previously-mentioned Sachar Gaming, which circles back around to being involved with Sugal & Damani through the two companies’ board of directors.

PokerStars is, by far, the largest online poker portal in the world. It controls more than 66% of the market and operates in a number of countries. Its first play-money site was launched in September of 2001, with real-money wagering following three months later. Following the liquidity sharing agreement between Spain, France, Italy and Portugal, PokerStars became the first to offer a site catering to users from the first two countries to launch participation, Spain and France. That site is now the third-largest poker site in the world.