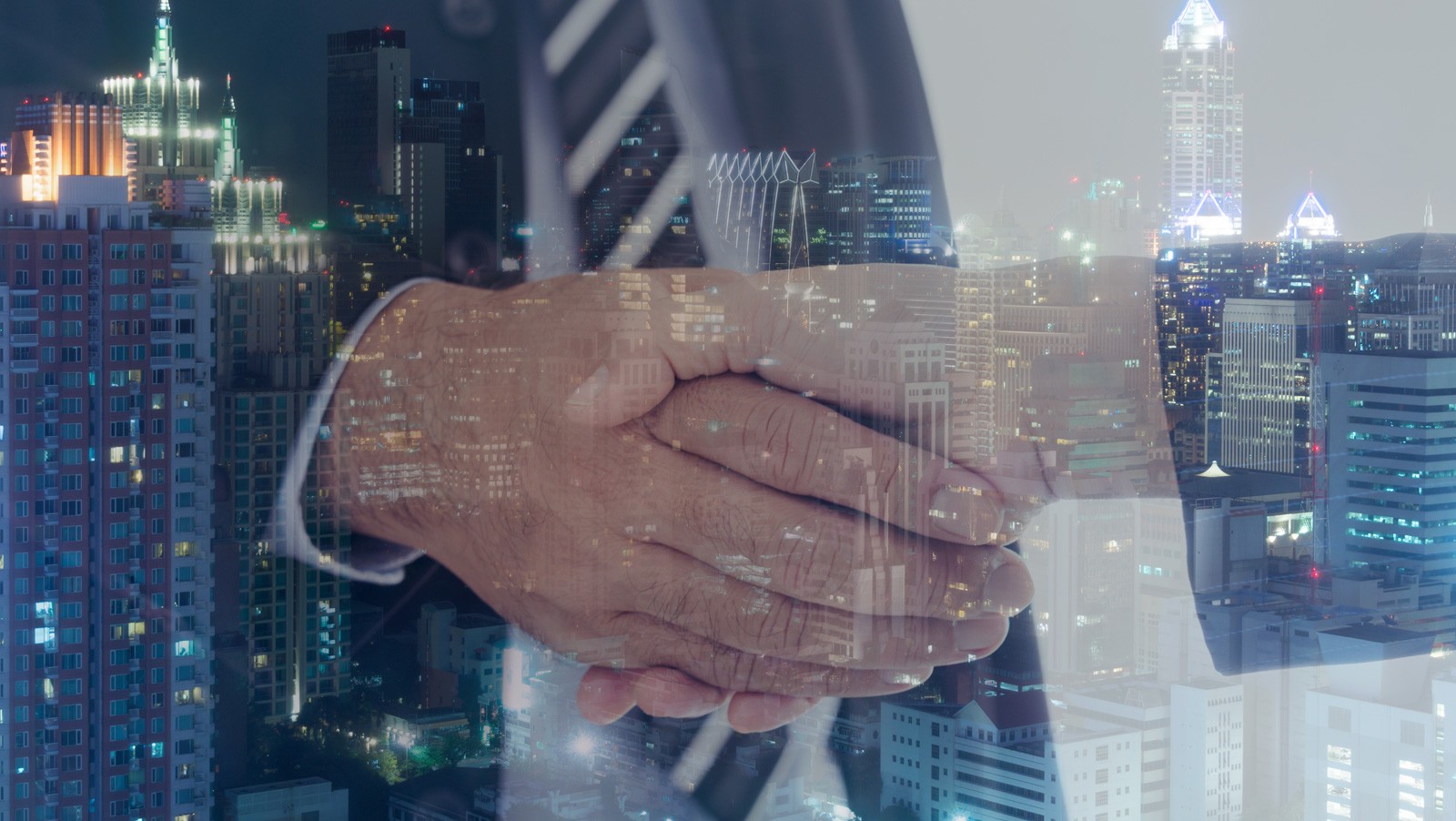 Sci Games’ announcement came more than two weeks after NYX shareholders overwhelmingly approved the takeover, which NYX CEO Matt Davey described as “a win-win for both companies and our collective shareholders.” About 99.6% of NYX shareholders voted ‘yea’ to the acquisition in December.

In a statement, Sci Games announced that NYX ordinary shares will be delisted from Toronto’s TSX Venture Exchange on or before January 10, 2018, following the completion of the acquisition.

Kevin Sheehan, chief executive officer and president of Sci Games, said the completion of NYX acquisition will put the company in a perfect position “to capitalize on future regulatory developments in real-money wagering and sports betting by adding NYX’s industry-leading OpenBet sportsbook.”

Both companies agreed to appoint Davey as the new president of Sci Games Group’s Digital Gaming as the U.S.-listed firm realigns its digital service division.

Sci Games’ foothold in the global betting market will get an additional boost as it will now be able to deliver the OpenBet platform throughout its gaming and lottery networks and add the OpenBet systems to its client provisions.

In September, Sci Games and NYX announced that the two companies had entered a definitive takeover agreement. The proposal was initially met with strong resistance from British bookmaker William Hill, which sought assurances from Sci Games on the future of Hills’ OpenBet-powered wagering platform. This prompted NYX and Sci Games to lodge separate anti-trust suits against Hills.

By December, both Sci Games and Hills decided to bury the hatchet and signed an amicable deal that ended all existing litigations, while also reaching a commercial agreement that satisfied the British bookmaker’s previous concerns.