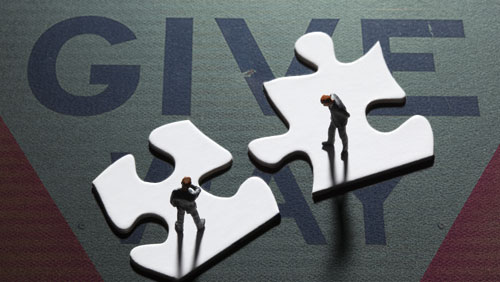 Sci Games announced on Thursday that it has entered into an independent agreement to support the previously announced acquisition of NYX for CAD2.40 (US$1.87) per ordinary share.

At the same time, Sci Games reported that it has also successfully inked a deal with William Hill Steeplechase Ltd. and parent firm William Hill Plc “to end all existing litigation among the parties.” The parties have also reached a new commercial agreement that apparently satisfies Hills’ previous concerns regarding its relationship with NYX’s sports betting technology unit OpenBet.

It would be recalled that NYX and Sci Games lodged separate anti-trust suits against Hills with the New Jersey and Nevada courts last month after the bookmaker threatened to block the deal unless it received certain assurances regarding the continuity of its OpenBet arrangement.

Financial records show that Hills and Alpha Partners CoInvestments own an aggregate 9,301,709 ordinary shares of NYX, along with 2,325,427 warrants and 149,600 convertible preference shares.

With Hills now out of the picture, Sci Games has set a shareholders meeting on December 20 to approve its plan to acquire NYX.