The Financieele Dagblad reported the allure of Malta’s legal and tax infrastructure, as well as its technical and commercial expertise, is drawing Dutch gambling operators to move to the tiny Mediterranean country. 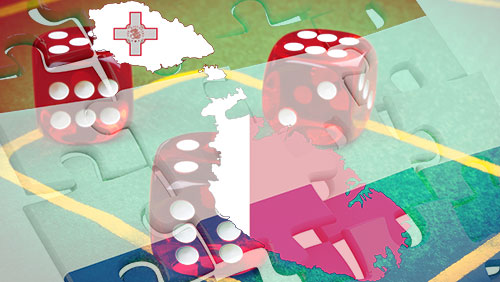 Leaked documents from offshore services company Appleby show that four operators of amusement arcades in the Netherlands have operations in Malta despite the insistence of the Netherlands’ new coalition government that online gambling operators maintain some kind of physical presence in the country.

Companies like Kerkrade-based Janshen-Hahnraths, a Malta license holder that operates 42 arcades in the Netherlands, believe that they will be able to exploit the Dutch market by staying in Malta. He estimated the Dutch market to be worth a minimum of €750 million.

“We have eight people on the island. The infrastructure and EU membership make Malta the best place to base our operations,” Jan Schiffelers, director of Janshen-Hahnraths, told the news agency.

Having a Maltese license will boost their chances to win a local license, according to Schiffelers.

Expertise JVH Gaming, which operates 65 Jack’s Casinos and other gaming arcades, has toyed with the idea of getting a Maltese license, since it is “unlike anywhere else in Europe.”

In October, the Vice President of the Dutch Gaming Authority announced that the Netherlands’ new online gambling law should take effect on January 1, 2019, although the measure has yet to be approved by the legislature’s upper chamber.

The new law will allow interested international operators to apply for a license from the country’s gambling regulatory body and to operate in a regulated environment.